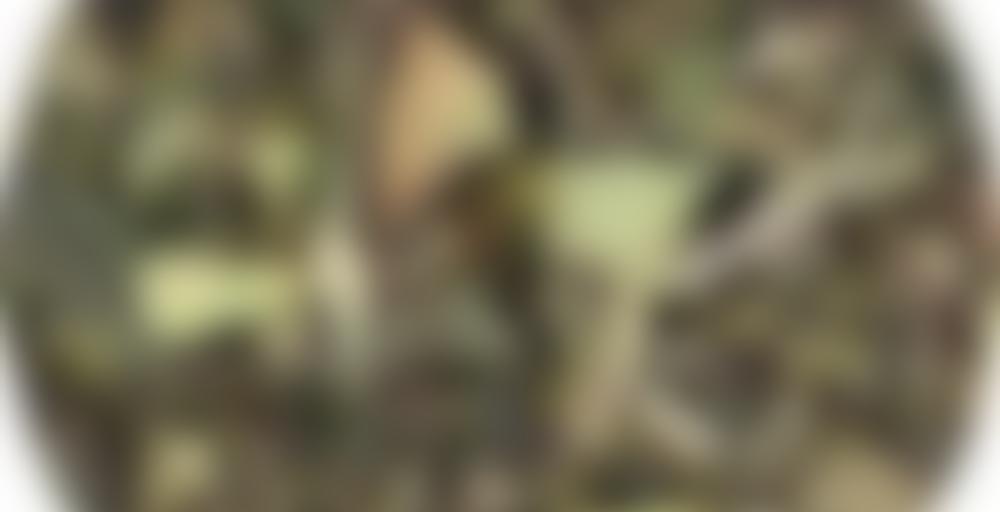 Silky smooth with icewine and berry notes. A mild astringent finish. Made with real Ontario icewine.

Thank you Jillian for including this in the box for me! I wanted to try it because I’ve had two or three other Ice Wine blends including one with a black base quite recently that I really, really enjoyed and I wanted to see if this would be a potential replacement for it despite the difference in base.

I cold brewed this: it was solid but definitely not as good as the Victoria’s Tea one I was hoping to replace. I’m guessing that the base choice just makes a world of difference when it comes to the way the flavours play out; and why wouldn’t it?

This definitely had more of a syrupy, somewhat boozy berry flavour as opposed to a sweet, syrupy grape-y flavour like actual ice wine tastes like. I mean, either way ice wine is meant to be quite fucking sweet and I think in that aspect that was pretty true. I was not cloying, though, which was nice. The finish was also lightly floral which was a pleasant way to end the sip, and throughout the sip there was a nice, light sweet hay kind of background flavour from the Bai Mu Dan base. Like I said, a solid and enjoyable tea for sure but not the replacement I was hoping for.

I was looking at Pluck’s website ‘cause I know they actually make way more tea than the five or so blends my Chapter’s store stocks and this isn’t on their website anymore? I wonder if it’s been discontinued? Anyone know?

Sipdown. The icewine flavour has faded a bit since I got this tea – but it’s been awhile so fair enough. It’s a shame that Pluck seems to have discontinued this tea – it isn’t on their webpage and we haven’t stocked it in the store for awhile.

Most of the icewine flavored teas are actually from metro, a wholesaler that sells to independent little shops. Yours may or may not be from metro. Take a look at the icewine tea from Margaret’s Fine Imports and see if that looks the same. If not, it’s still a decent icewine. http://pittsburghcuppa.com/icewite1lo.html

If you order from her, sign up for the newsletter first. She sends you a 20% off your first purchase coupon.

Ah nope, not the same, this tea has a white tea base for one and no raisins in it. Thanks for the suggestion, though. :)