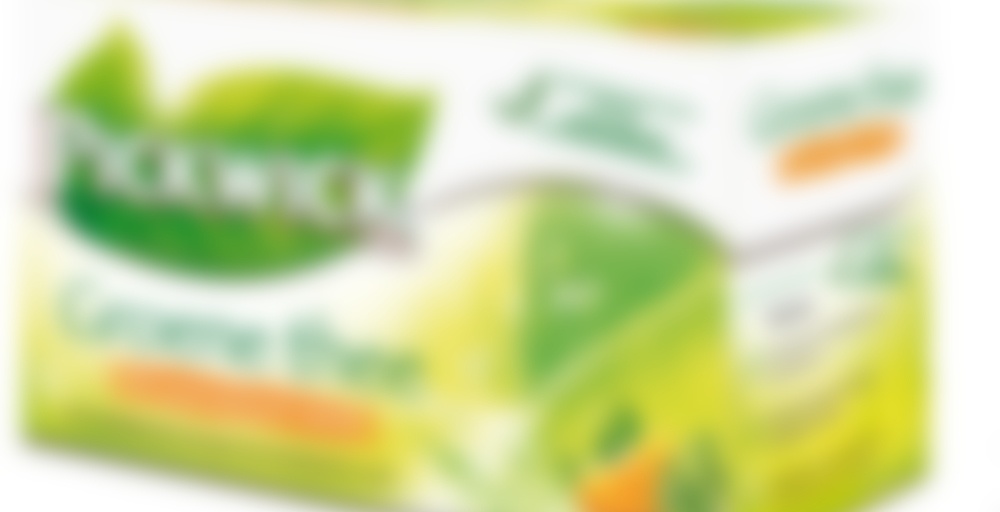 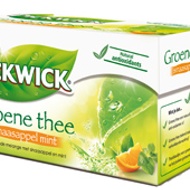 green tea with orange and peppermint

The very day I decide that it’s no longer necessary to check the weather situation before leaving for work, we get a snowstorm that I, obviously, didn’t know about. Lovely. Left 1½ hours earlier from work and it took twice as long as ususally to get home. Luckily I have tomorrow off, but I’m not really sure how easy it’ll be to get to my parents’ house on thursday… We’ll see. No amount of snow can get between me and a roasted duck without having to put up a fight!

I’m pooped now, so I’ve been spending an hour debating with myself if I was too lazy to make a proper pot or not. Eventually I decided on a compromise. I’ll bag it first, and then make a proper pot afterwards when I’ve got some energy back. (I hope!)

I just added this ancient little forgotten thing to my cupboard. I must have forgotten it when I added everything else. And hey, look! I did have something with oranges!

It’s a bit oversteeped because I nearly forgot about it, but the smell doesn’t reveal any damage. The colour is a kind of murky yellow, and I can sort of smell both orange and peppermint. Sort of, because they’re both very synthetic smelling smells.

Wow. Even oversteeped and with one bag in a relatively small cup, it still tastes kind of watery and thin. It’s totally drinkable, but it’s not something that I would ever recommend.

It’s kind of strange because when I take a sip, I either get the two (still synthetic) flavouring agents, OR I get a substandard green tea flavour. But never both at once. It’s a guessing game in a cup. I got peppermint on this sip. What will I get on the next sip. Hands up those who think substandard green tea!

I LOVE duck! What tea do you suggest pairing w/ that?

A bottle of red wine. We don’t normally drink tea or coffee with our meals in Denmark. With a biscuit or a piece of cake, yes. With breakfast, yes. But a full evening meal, no. Then tea or coffee is rather served afterwards, either to follow dessert or instead of dessert.

More orange than peppermint; otherwise, generally mild-tasting. Sometimes I just want to drink something that isn’t too strong and like other Pickwick teas, this fits that bill just right.