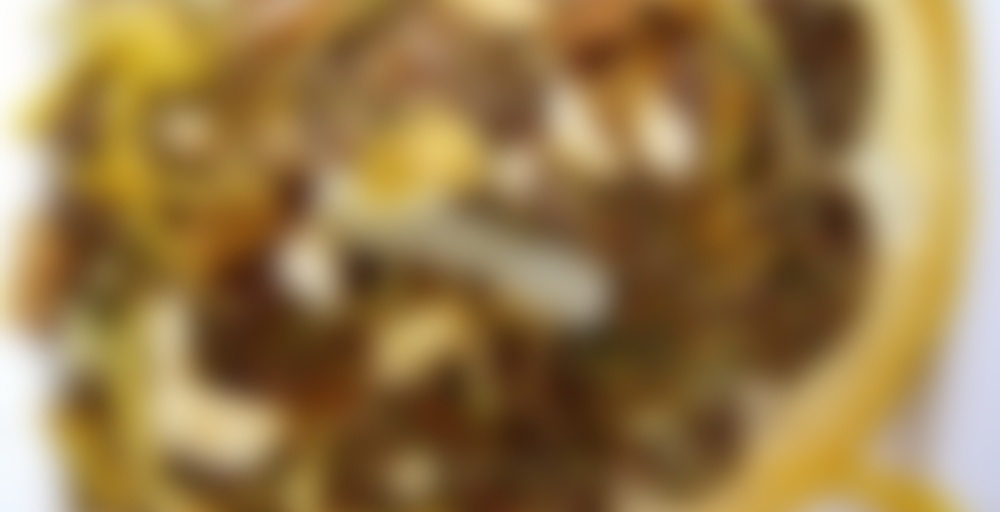 Man, I drank this a while ago and still haven’t written about it…

Seriously; it was the first tea I tried out from January’s Amoda box!

Anyway, because I immediately noticed some similarities between this one and Della Terra’s Lemon Chiffon blend I decided to try mine out at a cold brew since that’s the way I ended up enjoying Della Terra’s blend the most over all.

This was delicious and very refreshing overall! To me, I registered a very sweet, creamy lemon flavour as well as cream and vanilla and a pastry like flavour as well. It initially came off to me as a lemon meringue pie sort of flavour, but after a little sipping it hit me that this was actually much more like a perfect lemon flavoured sugar cookie! I felt like I should have been dunking it into milk or something; though that’s admittedly hard to do when you’re actually drinking tea and not eating the most perfect lemon sugar cookie ever. Another comparison I made; if anyone’s ever had Hagaan Das’s gelato they’ll know the make a to die for, creamy and smooth lemon/vodka gelato – and the lemon in this blend tasted very comparable to the natural but very sweet lemon in their gelato.

For me, this was a lot better than Leon Chiffon. A lot a lot. The lemon flavour was, I think, better executed and it was creamier, plus Lemon Chiffon didn’t have that awesome sugar cookie/pastry flavour. Another difference; more green rooibos. It was a really good, subtle backdrop for the flavouring.

This is one that I definitely looked up on Amoda’s page to see what the damage to my wallet would be if I picked up more, and now that Amoda’s doing smaller sizes an Amoda order seems closer to reality. Ultimately, gonna have to try all the teas from my three month gift subscription (thanks again VariaTEA) though – because one tea isn’t really worthwhile. Three or more? Totally justifiable in my books.

they’re doing that sale now too….there are a few teas i’d pick up to try but must resist!

Shhhhh Sil, must not think about the sale…

I should have cold-brewed this one! D’oh! I really did not like this one. It was too… lemon yogurt. In a bad way.

I liked how grassy the green Rooibos is compared to the honey vanilla sweetness of regular red Rooibos. I think the lemon was quite present. I got a creaminess to the blend as well, like thick lemon curd. The vanilla was present, adding to the cream factor. I wasn’t too hot for this tea though, it smelled like lemon yogurt, and tasted like lemon yogurt. Not a big fan of that as a tea.

This tea was…a disappointment. It smelled so strongly of pound cake and lemon curd that I expected an amazingly delicious dessert tea. Then I took one sip and all I got was artificial vanilla. It’s sweet and could really have used some tart lemon for balance. Thank goodness I tried this because it was one I contemplated buying in larger quantities and then I would have been stuck with a tea I am not really a fan of.

Oh no, did you do it hot? I did mine cold brewed and loved it!

Yeah, I did it hot. Perhaps I will try the rest cold brewed and hope for the best.