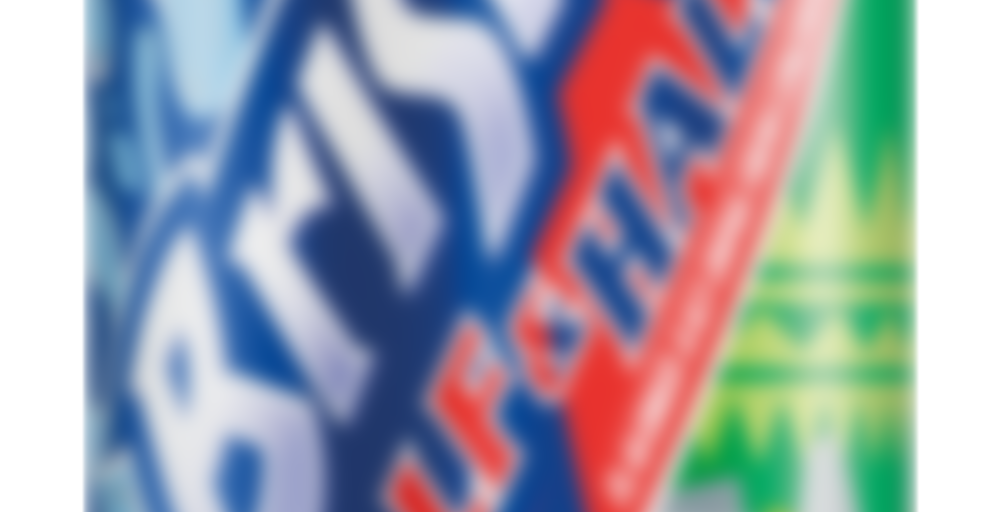 Brisk Half & Half Iced Tea and Cherry Limeade

by Pepsi-Lipton Tea Partnership
74
You

Brisk Half & Half Iced Tea and Cherry Limeade adds an exciting twist to an old classic, combining refreshing Iced Tea with the bold and tangy flavors of Cherry and Lime. That’s Brisk Baby!

Half & Half Hard Iced Tea and Lemonade

Half Iced Tea & Half Mango

Half & Half Lemonade Tea

Half Tea & Half Lemonade

Half and Half Cool Brew, Iced Black Tea & Lemonade

So, my interview today was at two in the afternoon; which is definitely a reasonable time. However, as I’ve talked about earlier this week I’ve kind of botched my sleep schedule a little more like a lot. When left to my own devices, my highly nocturnal internal clock kicks in.

To combat this, I set my alarm for 9:30 and then additional alarms for 10:00 and 10:30. I figured if I was out of bed by 10:30 I’d have plenty of time to shower and eat a good breakfast, run over some practice interview questions, make some tea in a travel thermos and then catch the bus. Keep in mind I’ve also been living in a different city the last two years, so I’m absolutely relearning the bus routes as well and wanted to give myself extra time in case I botched the transfer or something.

Here’s what happened: the first alarm went off at 9:30 and I hit snooze and went back to bed with the mentality of “I’ll just have a quick nap before the next alarm”. What felt like a long time later, I rolled over and mentally though “surely we’re coming up on half an hour any minute now” and turned on my phone. It was 12:30…

So, I rushed to shower and put together a suitable interview outfit. I didn’t have time for either breakfast, tea or practice interview questions. Thankfully, I nailed the transfer and made it to the store with ten minutes to spare. Then the interview took place. I think it went really well! Fingers crossed it did. I’ll know by the end of tomorrow, anyway. The whole thing was set up in a very casual way where I was asked a series of questions and then was asked to tell a story about a past experience which related to the question. In the past I’ve done well with that style interview (I get so tense with formal interviews) so that boosted my confidence. And as you all know based on my often lengthy tasting notes, I’m good at story telling.

On my way home, I stopped at 7-11 because I was absolutely starving at that point and I picked up a can of Brisk (better than Nestea, anyway), some pre-cut shady looking watermelon cubers, and a little square of carrot cake. I swear it was the best meal I’ve had all week. Probably just because I was so bloody hungry. In all honesty; I just want the can because of the cool llama thing – I quite like llamas. But for cheap quality canned Brisk I was impressed with the flavour though. It was smooth and fruity with a lovely sweet cherry quality and subtle lime taste. Of course, you certainly couldn’t taste the tea. But with Brisk do you ever really expect to?

It could have been much worse.

Good luck! Though of course, I’ve got my fingers crossed that an even better opportunity lands in your lap. ;)

What a day, and hope you’ll get the job! I did something similar with the alarm this morning too.

Hope you get the job!! I hate when I sleep through an alarm or sometimes when I forget to set the damn thing. GOOD LUCK!!!

How did I miss a llama thing???