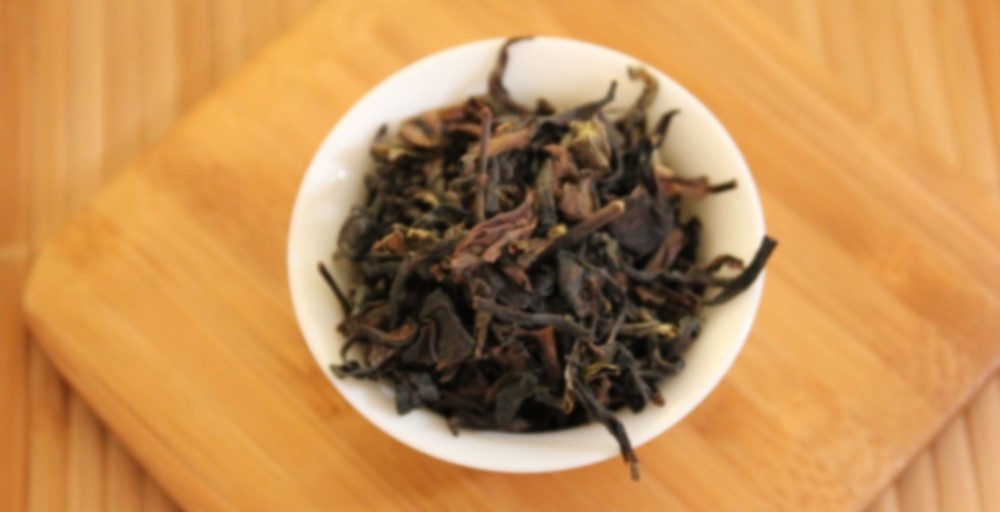 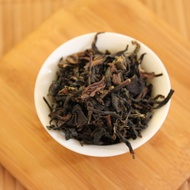 by Pekko Teas
83
You

While tea ceremonies are usually associated with Japan, Taiwan, which has an incredibly rich tea culture in its own right, also
has intricate ceremonies that are gaining more widespread attention. Possibly the most interesting and unique of these is the
Wu-Wo ceremony developed by Grand Master Tsai Rong Tsang. The ceremony is heavily rooted in Buddhist philosophy –
“Wu” translated means a void, absolute emptiness, while “Wo” means self – very Buddhist. The ceremony begins by inviting
people over for tea, each person bringing his or her own tea with them. Everyone brews enough cups to serve all the other
guests seated around the table. In this way, everyone brews and serves tea, no one leads and no on e follows. In keeping with
the Buddhist theme, there are seven principles that must be adhered to:

1. No special treatment is given to social ranking.

2. There are no rewards.

4. Be positive and always try to improve your technique.

6.Cooperate with everyone present.

7. People of all religions and beliefs may participate.

So, what kind of tea would customarily be brought to such a ceremony?
Enter the Black Dragon – Super Fancy Formosa Oolong. (Oolong means Black Dragon in Chinese). The favored tea of many
Taiwanese connoisseurs, oolong is immediately recognizable due to their stout, crinkled and rolled leaf style. When infused,
the tea unfurls revealing full leaves with bruised, slightly reddish edges. The light liquor and palate cleansing profile make this
tea the perfect companion to a relaxed afternoon appreciating the finer things in life.

So how is it made? In Taiwan, making Oolong is considered a precious art. To make one as fine as this, requires years of
formal training to master. From nursing new seedlings, to planting, nourishing the bushes, and properly selecting the best time
to pluck the leaves, the intricacies of Taiwanese tea husbandry are passed down from one generation to the next. The great
masters believe that it is only through the transfer of carefully protected secrets that the finest specimens can be produced.
Production involves rolling the fresh leaf followed by a brief fermentation period. Once the leaves have begun to turn brown,
they are fired under high heat to capture the unique and highly intricate flavor profiles. It is interesting to note that a shorter
firing produces teas with an almost peach-like character while a longer firing will produce a rich amber cup with bakey notes.
Super Fancy Formosa Oolong undergoes a slightly longer firing than some others and subsequently produces a cup that is
exceedingly smooth, somewhat toasty and long on the finish. An exceptional tea, entirely worthy of a celebration of its own.

Thank you to Pekko Teas for this super generous sample.

I admit that I don’t have much experience with Formosa Oolongs, but I wanted to give it a try. This definitely smells like toast, as other reviewers have mentioned, and there is definitely a toast taste when drinking, too, almost like a REALLY crispy toast.

This tea is also very fun to watch while steeping because the leaves are so entertaining to watch. I want to call it “flowy” since I can’t really think of a better word here.

Second infusion at the same time is a bit more astrigent.

So thank you to Pekko Teas for this generous sample!

Wow! tastes just like they say it will. There is a dry toast and jam taste that comes out right at the front. The lingering taste is of a nice semi sweet jam with a hint of clotted cream. I feel this would make a nice noon tea. There is a lot of british going on in this, odd but good.

A huge thank you to Pekko Teas!!
The color of the liquor is a beautiful rust red. The aroma is slightly earthy with a little bit of a toasty note to it. I most certainly can catch the jam and toast notes. It’s slightly dry with a warm wheat note and a sweet ending.