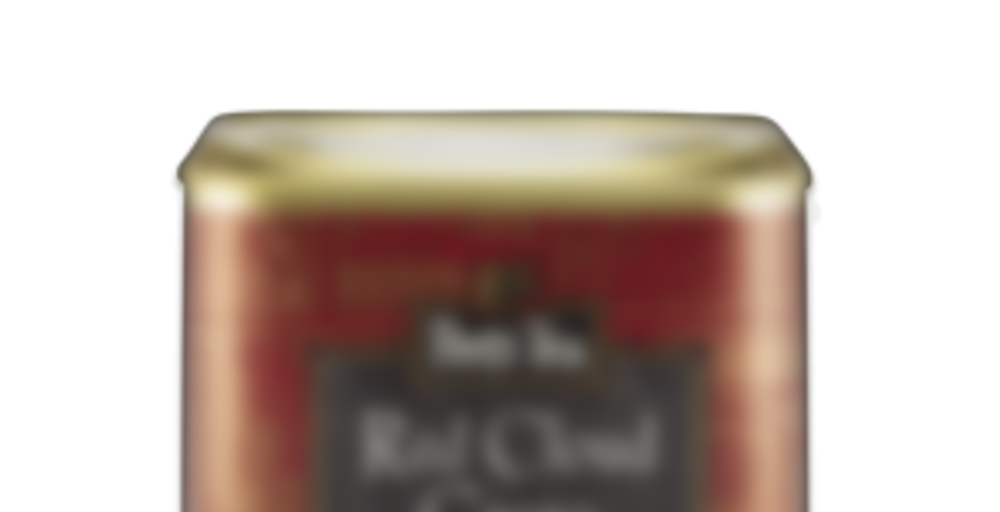 We set out to make a tea with notes of chocolate, and not the other way around. We sourced a rich and hearty new whole leaf black tea from Hunan province in central China which inspired us as the perfect match for the other three ingredients: cacao, cacao, and vanilla. First there’s Venezuelan-grown cacao shells (the husk of the cacao bean) that carry a surprising amount of flavor. Hidden more deeply in the blend you’ll find cacao nibs, the delicious roasted heart of the bean; nibs are the source of all things chocolate. Lastly there’s a bit of vanilla to round out the experience.

Start with a preheated cup or teapot.
Measure 1 spoonful (3g) of tea for each cup of water.
Bring the water to a rolling boil; steep tea for 5 minutes.
Strain leaves while pouring.
Add milk and sugar for a decadent cup.

Sipdown #50!!!!
Yes, I’m feeling rather pleased with myself for having made it through 50 sipdowns in a week, & I didn’t rush through any of them either :)
Much thanks to Spencer for this one, which is interesting & tasty. I probably shouldn’t be drinking it this late at night. In my mind this was a caffeine free tea, but now I realize it has black tea in it. Oh well…it’s friday night, & after cleaning my house all day, I’m sitting on the couch at Tony’s watching the opening ceremony for the olympics. There have been blurbs on FB recently about boycotting the Olympics because of Putin’s anti-gay policies. Although I don’t agree with his policies either, I personally feel that boycotting the Olympics would be a major disrespect to the amazing athletes that have worked so hard to get there, & since the Olympics are about amazing athletes, not politics, I’m going to be watching them.

Cool! I forgot to do an actual count before I left the house tonight, but I have a long way to go!

I agree with you on the Olympics being about the competition and athletes, not politics. It makes me laugh a little bit, because although I do not agree with a lot of Russia’s laws and human rights issues, look at when the Olympics was in China, or even London or Vancouver (for Vancouver there were huge issues surrounding First Nations land, but the government largely tried to sweep it under the rug). There is always a political issue. I guess the Olympics is such a high profile event, that is when it is easiest to highlight the not so nicest parts of the county.

Right! My understanding is the Olympics is about coming together, regardless of differences, to celebrate humankind & our ability to press our limits, show our creativity, & shine! Every person has their admirable & not so desirable qualities, every nation has the same. I don’t mind celebrating & learning a little more about Russia for a few weeks, because that country, with its people & politics, is a product of its rich history, just like I am a product of mine. Of you look at an entire country as if it were a person, developing over a lifetime, it’s clear to me that we all make choices that end up as learning lessons, decisions that in the end we aren’t so proud of. All countries, like all people, have our not so pretty moments. Life goes on, and it will. Meanwhile, on with the Olympics!

Found that I somehow had a small container of this in my tea cupboard. Currently drinking with Thanksgiving leftovers.

I happen to enjoy a lot of Peet’s unflavored teas, in fact because I worked there they were my jumping off point into tea appreciation, yet for the most part their flavored teas frequently left me wanting. Well, Peet’s hit it out of the park with this tea blend. The chocolate and vanilla working beautifully with the base black tea. The smooth cocoa notes of the cacao shells and dusting of cocoa work perfectly to enhance the cocoa notes of the tea Better yet the vanilla is used with the right hand, supporting the maltiness of the tea, and bringing forward the depth. For a truly absurdly decadent experience brew this tea dark add a splash of half n half and a splash of real maple syrup.

Another stop on my quest for the best chocolate tea. I’ve not had Peet’s before, but this came as a solid recommendation from someone who had worked at the place as “the best tea Peets ever created”. It’s not currently available, but I dodgily (not a word, i know) purchased a tin on ebay. (I’ve drank the cup and I’m not dead, which is a good sign in this day and age!) This tea has both cacao nibs and shells…the shells combating the slightly sour taste that comes with cacao nibs. The base tea in Red Cloud is from Hunan China, which is I think what makes this tea work as well as it does. Canton’s Chocolate tea is assam/chinese and is steeped for only 3 minutes. This tea, because it can be steeped longer (gotta love Chinese teas!) imparts more of the chocolate flavor from the shells and nibs…which is good/bad….good, because there’s more natural chocolate flavor…bad because it overwhelms the vanilla and you kind of lose it in the mix. All that said, this is a brilliant alternative to cocoa during the winter months, and I will be looking at Peets website a bit more often now….

Hands down the best tea that Peet’s offers. A rich, sweet, nutty and full-bodied black tea with just the right amount of cocoa and vanilla.

The best of both worlds: it’s not just a Miley Cyrus television show. It’s this tea. Chocolate + tea = I’m floating on a cloud of bliss.

I worked for Peet’s for a few years, tasted every tea that came through those doors. Yet none compare to Red Cloud Cacao, my all time favorite. Not too overpowering, sweet chocolate and vanilla notes – throw in a bit of soy or almond milk and it tastes like hot chocolate. I usually drink it black, but if I’m in a sweeter mood I’ll stir in a little bit of sugar and soy. Peet’s recently brought this guy back, though I’ve since left the area. I still have a tin and a half hoarded away in my tea stash, so it’s become my “special occasion tea,” perfect for cold mornings where something a little sweeter hits the spot. Great for winter mornings and rainy afternoons.