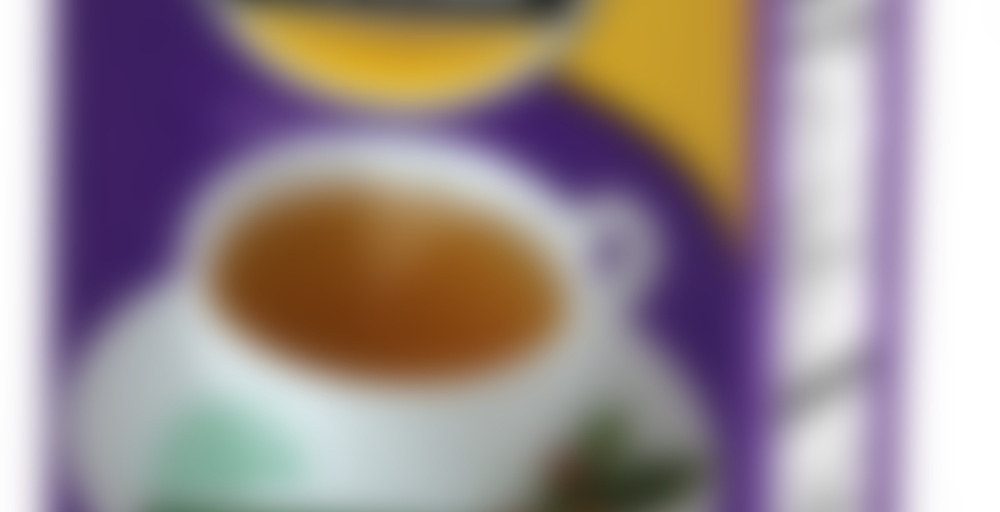 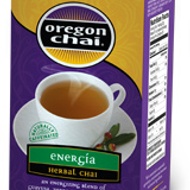 by Oregon Chai
76
You

We took our authentic chai spices to new altitudes in an exhilarating herbal infusion of Yerba Maté and Guayusa, two naturally caffeinated, highly energizing botanicals native to South America. It’s sure to open your eyes and focus your mind (or vice versa).

A single serving of Energía Herbal Chai has approximately 110–125 mg of caffeine (same as a regular cup of coffee—minus the jitters).

This was one sent to me by Batrachoid Not bad It tastes just like the chais at non Starbucks coffee shops…but instead of black tea it’s mate. I could drink it regularly.

I bought this while down visiting friends in the states, and lived partially off of it for the next week. It amused me that it called itself herbal — while technically it is true that it has no TEA in it, herbal usually means no caffeine, and with both guayusa and mate…. yeah no.
Clear, it tastes a little herby, with the spices coming through. A little weak, but not unpleasantly such; you can still taste the tea, but there’s nothing very overpowering. It reminds me of a slightly weaker version of a similar tea from Zen Tea.
The herbal flavour comes out even more with milk and a bit of brown sugar; I think more sweetening wouldn’t be bad if having it like this, but all being told I think I like it better clear.