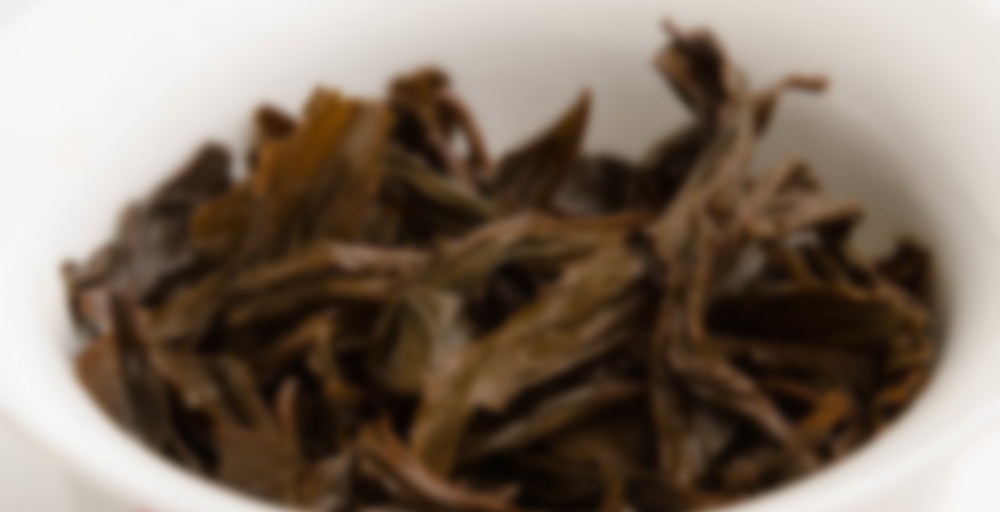 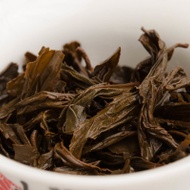 This tea shows how 2019 is shaping up to be a good year in Wuyishan. The 2019 harvest is nicer than the 2018. Silky smooth with a slight nutty flavor. This tea is characterized by it’s smooth sweetness.

This is black tea produced from older wild style trees. The trees are allowed to grow as they wish getting much bigger than normal. The trees are different in two distinct ways. First since they are older trees the roots have reached past the upper soil into the rocks below and can access a broader mineral content than young trees; providing additional flavor complexity. Secondly the wild style trees are denser which provides a micro-climate influencing the lichen, leaves, and shading of the tree.

This old tree black tea comes from the village of Masu (麻粟) high in the mountains above Tongmu village, in Wuyishan City, China. The farms are small and located at an elevation of 1250 meters. The soil is very rocky and the clear cold streams fast flowing. The trees are said to be roughly 60 years old; although with matters of age it can be hard to verify the claims. I am satisfied and happy to offer this tea for your enjoyment.

While I’m at it, here is a review of a tea that I’m sure I drank late last year. I had a ton of sample pouches of various teas from Old Ways Tea that had accumulated from 2018 to 2020 just sitting in a box in my bedroom. I rediscovered it while cleaning last year and made a point of trying to go through anywhere from one to three sample pouches per week from that point forward. I finally finished all of them last month. I think I drank this one in either November or December of last year. The Wild Style Black Tea is a regular offering from Old Ways Tea, and until I placed a moratorium on tea purchases, was a tea I purchased yearly. In my experience, it tends to be tremendously variable from year to year. I greatly enjoyed the 2016 and 2017 offerings. I recall the 2018 version not being as good. I thought I had reviewed it on Steepster, but looking back through my notes, I must have never gotten around to it. This production did not rival the 2016 and 2017 teas, but it was rather enjoyable overall.

This was undeniably a tea with considerable depth and complexity. It started off a little uneven, but it quickly found its footing. If I had one real gripe about it, it was that some of its most interesting and enjoyable components were too muted and/or too short-lived. In the end, this was a somewhat flawed but still quite likable offering. I’m not sorry that I gave it a go.

By all rights, I should really love this tea. It hits all the right checkboxes. I really WANT to like this tea!

Amazing texture and body. This tea coats your tongue like honey syrup and doesn’t let go.
A nose of brown sugar, bread, honey, and citrus

Good set of flavors — honey, lemon zest, hints of spices (cinnamon), baked bread; Things I expect out of a WuYi Black Tea and that I enjoy

Balanced flavor profile — starts off slightly mineral/bitter that evens out to a thick honey.

But…I don’t love it It’s okay. It’s a good tea that I will not turn down if offered. I will gladly drink it for just the texture alone. But the combination of all of it, isn’t doing it for me. Others who have reviewed the previous’ years harvests have raved about the tea, including 2 people who seem to have the same tastes as me. So I don’t know if it’s just THIS year’s harvest or if it is just not for me.

It’s hard to compare harvest years as something might have gone wrong. If they still have the 2016/2017 harvest, I will pick up a sample to compare.