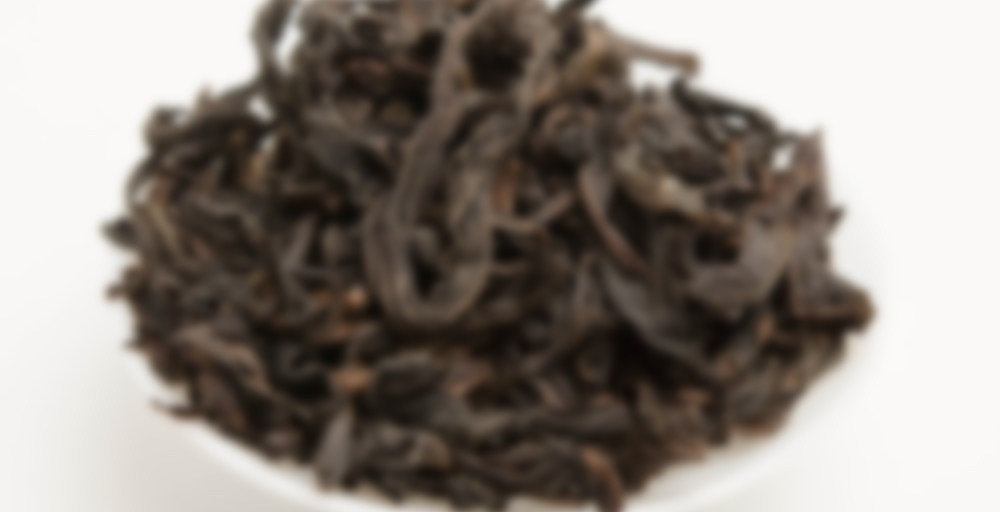 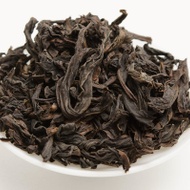 The same tea as the light roast shui xian, but with a deeper medium roast. This tea reminds me of the 2017 shui xian. The base material is from older shui xian trees at a higher altitude. The older trees are expressed with a gentle wood fragrance. Produced without chemical aids, the weeds grow tall between the trees in this garden.

First impressions are sweet and clean. Clear shui xian fragrance paired with a present but by no means overwhelming roast.

Here’s another review of one of my summer sample sipdowns for everyone. I think I finished what I had of this tea in either June or July, but at this point, I can’t remember. It doesn’t really matter anyway. At the time, I was plowing through as many 2018 and 2019 Old Ways Tea samples as I could, and this was one of the ones that impressed me the least. It should be noted, however, that medium roast Shui Xian is not my favorite thing in the world. If I’m drinking Wuyi Shui Xian, I almost always favor light roast or heavy roast variants over the medium roast teas.

This was such a perplexing offering. Compared to many of the other 2018 and 2019 Shui Xian offerings from Old Ways Tea, this tea stood out in a couple of ways. First, it consistently emphasized its grainy qualities and its heavy minerality over more typical spicy, earthy, woody, and roasted notes. It also displayed an absolutely lovely fruitiness. That unexpected elderberry presence was truly wonderful. Unfortunately, there were many times in which the tea did not pull all of its components together harmoniously, and some of the tea’s most appealing, memorable qualities disappeared or were too greatly muted by the end of my drinking session. Overall, this tea was enjoyable, but it was also a mixed bag. I wanted to like it a little more than I did, and part of me feels like it could have been so much more than it was.