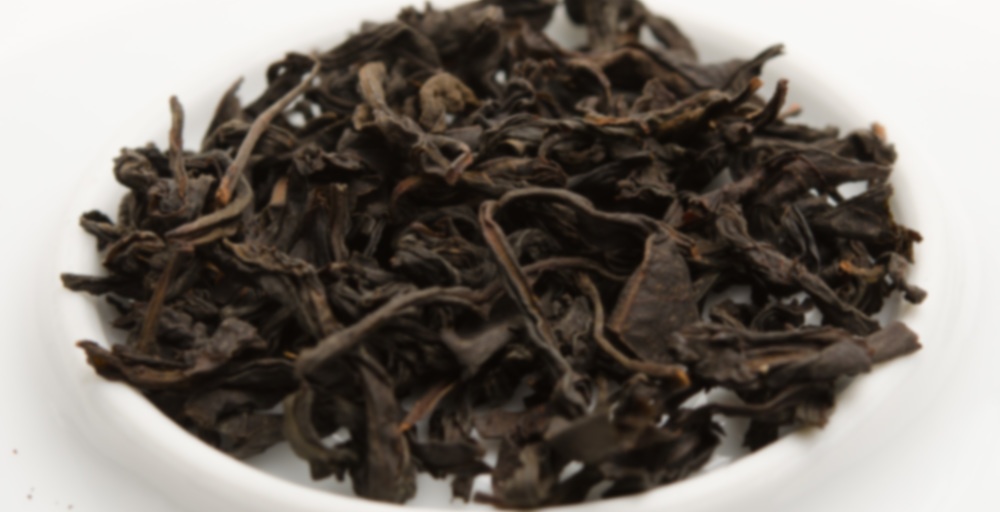 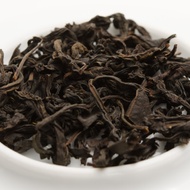 Black tea (zhen shan xiao zhong) from Masu smoked in the traditional way over pine. The base material provides a good mouth feel. Opening the bag will release a fresh smoke smell, strong, but not acrid or overpowering. The smoke quickly mellows out after the first brew and reaches a pleasant and lasting balance with the rest of the tea.

The 2018 is a little bit nicer but overall quite similar to the 2016 smoked black tea. Since demand in China is low we only produce this tea every couple years.

Alright, I’m back with some new reviews. This was one of my late 2020/early 2021 sample sipdowns. Starting around November of last year, I noticed that I had a miniature mountain of samples from Old Ways Tea and started sporadically working my way through it. This was one of the first samples I drew out of the pile, but at this point, I cannot more precisely date my notes from the review session. As derk noted in the only previous review of this tea, it was very similar to the 2016 Smoked Black Tea offered by Old Ways Tea. I, however, found more nuances and less of an overpowering smokiness, since my sample had been rested longer.

Prior to the rinse, the dry tea leaves emitted aromas of smoke, pine, ash, and charcoal. After the rinse, I noted new aromas of roasted peanut, roasted almond, butter, cream, and tar. The first infusion introduced subtle aromas of cannabis and malt. In the mouth, the tea liquor presented notes of smoke, pine, ash, charcoal, tar, roasted peanut, roasted almond, malt, and baked bread that were chased by hints of butter, cream, cannabis, and raisin. The bulk of the subsequent infusions added aromas of raisin, hay, juniper, and roasted barley to the tea’s bouquet, though infrequent scents of straw and an amplified maltiness could also be found. Stronger and more immediately detectable butter and cream notes appeared in the mouth alongside impressions of minerals, straw, grass, hay, juniper, and roasted barley. I also detected hints of caramel, vanilla, and earth. As the tea faded, the liquor started emphasizing notes of minerals, pine, smoke, malt, baked bread, tar, charcoal, roasted barley, grass, roasted almond, and cream that were chased by subtler notes of butter, raisin, roasted peanut, ash, caramel, and juniper.

This tea surprised me because I was expecting it to be less smoky than it ended up being. I would have thought that 2+ years would have been more than enough time for the smoke to fade, but that was not the case. Still, this tea was not unpleasant to drink. It was very similar to the 2016 Smoked Black Tea from Old Ways Tea, but with a deeper, stronger, and more vibrant smokiness. Fans of smoked black tea would very likely love it.

I bought 6 bags of 2021 and after trying it, I think these teas are best left to sit for several years. It’s not that the smoke is too strong for me, but I enjoy what is revealed underneath with some age.

Sharing good tea is a joy.

I split a 5g package of this tea with my mechanic friend today after he asked for ‘some of that tea that tastes like tar.’ Five steeps western at 2/3/5/?/?? minutes.

This review is a summation of his reaction rather than mine.

“Man, this is it.”
“I can feel when it hits; it’s almost electric.” I then explained minerality to him.
“It’s really clean and refined, not too smokey. "
“Where can I get more of this?”