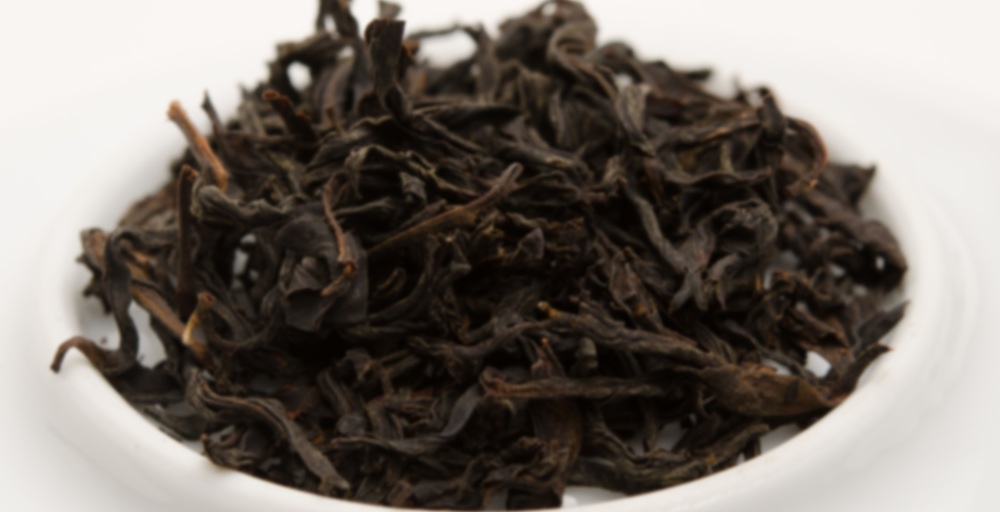 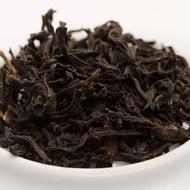 2018 premium black tea from my cousin’s garden in Masu. 2018 has brought a good harvest and we are excited to offer this tea once again.

Lighter fragrance with strong mouth feel and overall roundness. Brew it strong or weak, the tea can deliver.

Each year from 2016 to 2018 was markedly different, each with their own strengths.
2016 — complexity and strength of flavors, lingering aftertaste, longevity
2017 — roundedness and daily drinkability
2018 — strength of brew, structured body/mouthfeel and pleasing energy
All delicious. All aromatic and engaging.

This morning, I treated myself to a new tea-to-me vendor, Old Ways Tea.
I made the “mistake” of brewing this for 60s at 200 deg F. The resulting tea was strong. It had some amazingly darker robust flavors — Moss, earth, and slightly smokey flavor. The mouthfeel was amazingly smooth and silky with a clean finish. It was like how silk and velvet lay on your skin.

It was good but others reviews mention other flavors that I wanted to taste. (Also, I can’t compare this to any previous years, as some reviewers seem to indicate that previous years were better…)

I backed off the brew time because I wasn’t getting a lot of high notes so I brewed at 45 seconds. Flavors dropped down to tobacco, chocolate with an amazing cooling effect like ginger. The cha Qi fills the mouth and throat then the head. The mouthfeel is exactly the same.

Subsequent steepings had creamy textures and flavor of orange peel.

It’s an AMAZINGLY COMPLEX tea. Probably the best of example of a Wu Yi Black Tea. The way you brew it is going to dictate the flavor profile — none of which are bad but only based on your preference. This tea is a fine Scotch. The mouthfeel of silk and velvet is worth the price of admission.

This is a Tea you want to sit back and enjoy by itself. I’ll be ordering more.

This was another of my sipdowns from last week. I remember finishing what I had of this tea the day after I finished the sample pouch of Old Ways Tea’s 2017 Huang Guan Yin-Electric Roast. Their Premium Old Tree Black Teas are usually great offerings. I recall the 2016 offering being fantastic and the 2017 offering being very good, but not quite as good as the 2016. This tea marked yet another step down in terms of perceived quality. It was still a more or less very good offering, but it did not have the depth that made the other two teas so enjoyable.

Prior to the rinse, the dry tea leaves produced aromas of malt, pine, roasted almond, cinnamon, baked bread, straw, honey, and nutmeg. After the rinse, I detected new aromas of roasted peanut and green wood. The first infusion brought out a subtle smoky scent. In the mouth, the tea liquor presented notes of malt, baked bread, roasted peanut, roasted almond, and butter that were chased by hints of green wood, pine, nutmeg, cinnamon, and honey. The following infusions gradually brought out aromas of minerals, orange zest, leather, butter, lemon zest, and grass as well as stronger smoke aromas. Notes of smoke and straw came out in the mouth with a slightly amplified cinnamon presence as well as notes of minerals, leather, lemon zest, orange zest, grass, and cream. I also detected hints of brown sugar, raisin, red apple, and pear. As the tea faded, the liquor settled and emphasized notes of minerals, malt, baked bread, green wood, orange zest, butter, roasted peanut, and lemon zest that were underscored by fleeting hints of grass, straw, roasted almond, pine, leather, cream, and smoke.

This tea shared many characteristics with its counterparts from the previous two years, but in my opinion, it lacked some of the quirks that made those teas so appealing. It also lacked the smooth, cooling finish that was especially enjoyable and pronounced in the 2016 tea. Overall, it did not come off as being as deep or as captivating as the previous offerings. Still, it was a mostly very enjoyable black tea and just suffered in comparison to those older teas. I don’t regret trying it at all, though I would by lying if I were to state that I am not hoping that Old Ways Tea’s 2019 Old Tree Black Tea will represent something of a step back up in terms of quality.

This reminds me…I have to post my own review. I never tasted the previous versions so I can’t compare, but I did enjoy this particular tea.