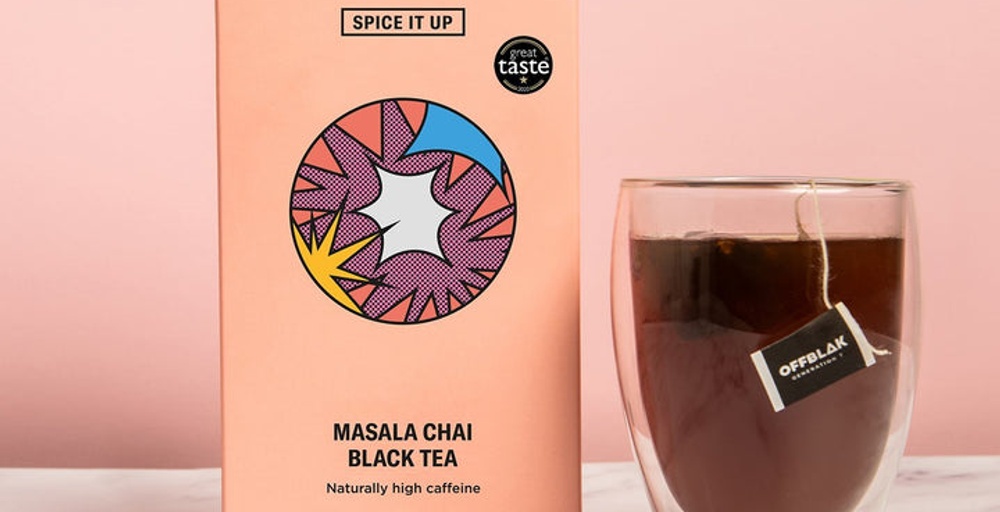 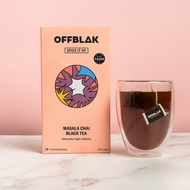 Described as a pleasing, “well balanced” blend, this tea is a winner of the 2020 Great Taste Awards.

You are sitting in child’s pose, in a state for calm energy. You have woken up your joints, muscles and mind and are ready to start your day. Some might even say that our chai tea makes them feel Zen AF. If you have ever finished a yoga session, then you would know exactly what has inspired the creation of this tea. Drink our twist on Masala Chai to recreate that in-between moment between the end of your session and the start of your workday. Try our blogger favourite by adding a splash of almond milk to make a Chai Latte. Namaste.

Spice It Up 2021 Spring Rougui Dancong

Spice Up The Jam

To be honest I didn’t really like this tea much better the second time around. Even though they aren’t usually my thing, I feel I’ve been spoiled by the Vahdam advent – the spices are such nice quality (even if the blends are intense) so in contrast this Masala was just… not great.

It’s still got a bit of that pickley funk to it, but mostly it was a very drying and astringent cinnamon and ginger. It was definitely made much better by having three buttery sweet cinnamon rolls to dunk in it during an early morning meeting today though.