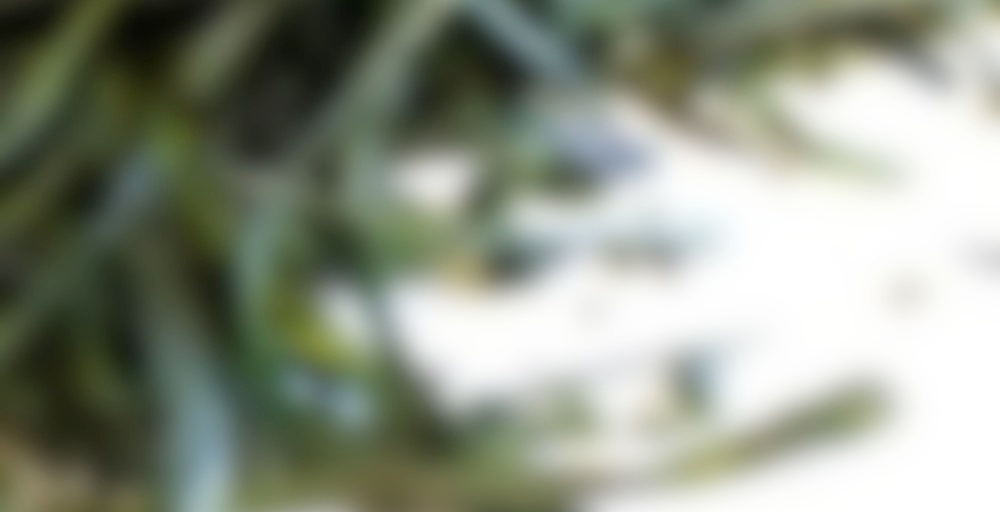 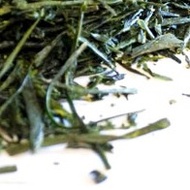 This sencha is light steamed green tea (“asamushi-cha”) and grown on Tanega Island south of Kagoshima. This is the very first shicha produced in Japan each year. It is from a cultivar not often encountered known as Shimamidori (direct translation “Island Green”) and while most other cultivars of green tea are raised by hybridization, this sencha is grown exclusively from seed and is only planted in Tanegashima making it a very rare cultivar. A very pronounced grassy aroma greets you when you first open the package. When brewed, it yields a flavorful, somewhat fruity, and a bit astringent liquor. Although you can brew this in just about any type of Japanese teapot, you will get get the best out of it by brewing in either a houhin or shiboridashi teapot.