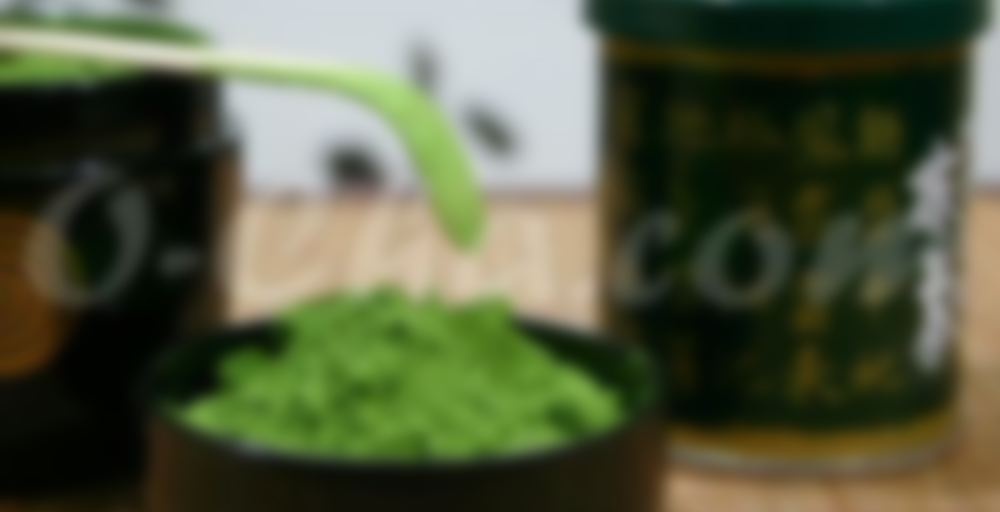 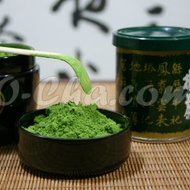 Uji Matcha Toyo Mukashi
Matcha “Toyo Mukashi” – A high quality thin-type (usucha) matcha from Uji City near Kyoto, Japan. Whether you use this for the tea ceremony or as a source for antioxidants, know that this matcha, as with all of our products, is extremely fresh (we only order as we sell them) and is a quality throughout. We keep this product under refrigeration until shipment.

ok, much better.
EXACTLY 1 tsp Toyo Mukashi, EXACTLY 4oz hot water straight out of the water dispenser, AND EXACTLY clean palatte. 3 hours prior to drinking matcha i had some oolong sweetened and drowned in milk. pretty sure that didn’t influence my taste buds though.
Official flavor: enjoyable, sweet, vegetal… tasted like zucchini soup! velvety and rich.
www [dot] mountaintea [dot] com/blogs/tea/6993384-how-to-taste-tea-the-tea-flavor-wheel <———- this thing is very helpful ;)
i would rate it…
Sweet, slight Floral- perfume, and very vegetal-vegetables-zuchini. and i could be mistaken but i tasted a bit of umami, and earthy-marine. shall keep trying this matcha to see how it tastes. i may change my mind in the future but for now that is what I tasted.

It has been eons since I had matcha. I’m a little conflicted about drinking it. I am worried that once my matcha is all gone, I won’t feel comfortable ordering more. I have a phobia about all Japanese food products because as far as I can tell from internet searches, Fukushima never stopped dumping radioactivity into the ocean around Japan.

Fortunately I don’t have to make any decisions just yet because I still have some Japanese green tea from before the disaster. Which, you might rightly point out, makes it extremely old. In its and my defense, I can only say that I typically don’t open tea before I plan to start drinking it in earnest and I also live in a climate that is dry and not prone to temperature extremes. I have a fair amount of confidence in my storage methods.

This, for example, was still vacuum packed in a pull top tin that hadn’t been opened until today.

I am definitely out of practice. I didn’t get froth. I went back and read one of my other matcha notes and apparently I didn’t get froth when I first tried this a while back either. So I’ll have to practice some. And my tea was pool table green, not sea green, probably for lack of froth.

That said, I enjoyed this. It tasted to me like a sort of super ramped sencha. Seaweedy/grassy, not bitter, not sweet either, definitely what I understand to be umami which could be a flawed understanding.

I did not, however, taste zucchini. Maybe a little green bean, though.

Pretty sure I’ve liked other matchas better, but this was a nice re-intro to the genre.

Excellent quality price ratio. Overall a very nice tea. Bright green powder, with a fresh smooth smell. Prepared it as usucha (2,5-3 g), 60 ml, 75-85 C. Always got a creamy cup, with dense body and smooth taste. In general did not notice any astringency, or it was not disagreeable. However I missed some of the umami and sweetness of higher grade matchas.

This has been one of my favorite matchas that I have tried. The price is great for 30 g and the taste is outstanding. Very vegetal and tons of umami. No bitterness whatsoever even if you use more than what is normally used for usacha. I think I prefer this one to the kyou mukashi, but in all honesty, both are quite good. You’ll definitely be glad you bought this. Found that 180 degrees was the ideal temperature to get the best flavor out of this matcha.