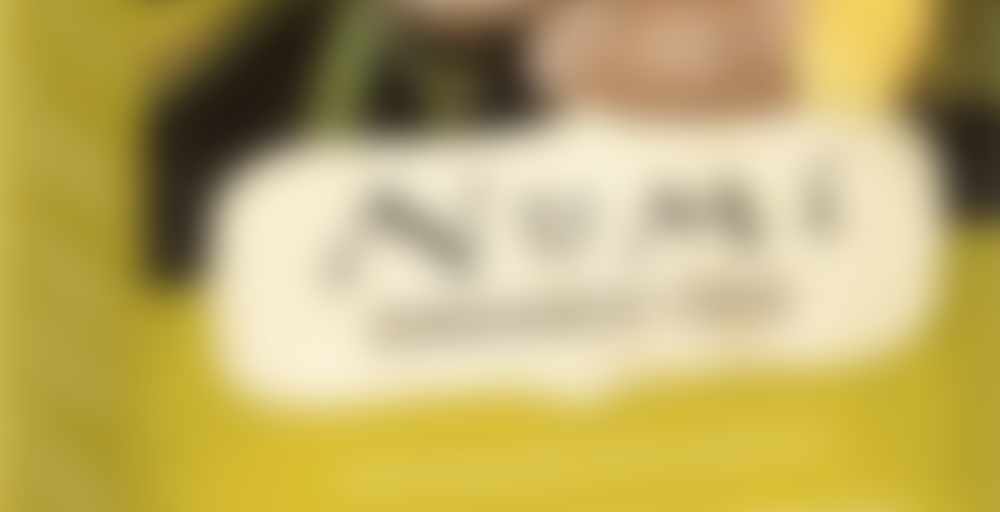 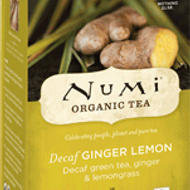 by Numi Organic Tea
70
You

I took this teabag and another from work last August and have had both rattling around in my stash since then.

It’s weird because I actually don’t ever drink tea at work. Even when I make tea and take it with me to work, I don’t ever end up actually drinking it other than maybe a sip at the end of the day. If I were to drink tea at work, I feel like it should be caffeinated ones so I guess that’s why I brought home the only two teas I wanted to try from the offerings in the office, both of which are without caffeine.

Yesterday, I was going through my inventory and decided to pre-decide teas to drink today since lately I’ve been finding I stare at my tea drawers, get overwhelmed by my options, and then give up and walk away. This was one of the ones I picked since it would be a sipdown.

It’s fine. Just fine. Decaf is never great (with the exception of Harney’s Vanilla Comoro) and this is no exception. It’s sort of ginger, without the burn. It’s sort of lemon-y but in a lemon pledge sort of way. And its got a random sweetness to it I can’t pin down. So I guess by “fine” I actually mean it’s not particularly good which becomes more and more clear as I drink.

This sounded good so I tried this as well. Its pretty good, very true to its name.