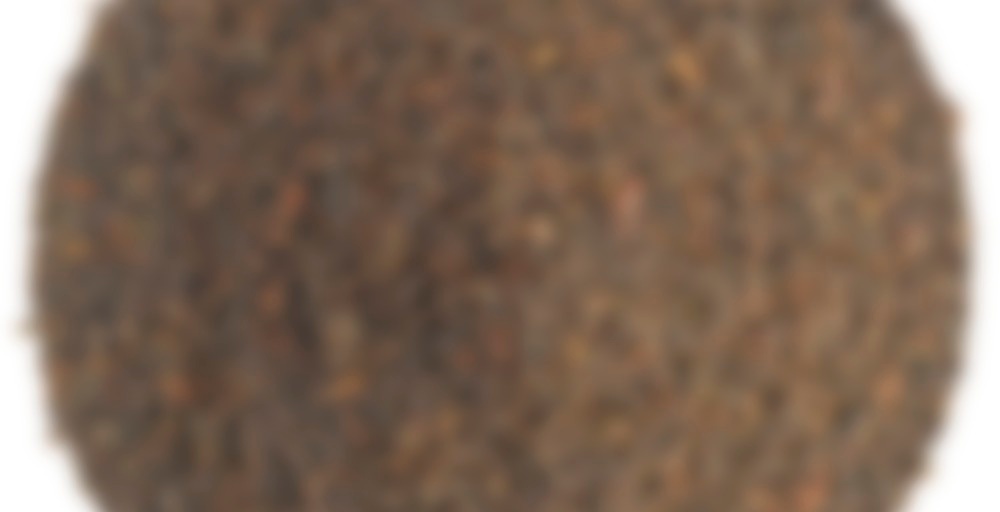 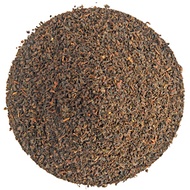 The Uva region of Sri Lenka is located in the East and has a reputation as one of the best tea growing regions in the country. The tea is grown here at heights between 1,500 to 2,000 meters. This tea is well balanced with strength and Highgrown flavour. The climatic conditions make this tea exceptional. A full-flavoured, juicy-fresh tea is picked in the dry season between June and September. Uva tea is distinguished by a well balanced blend of strength and flavour.

It’s the Ceylon Sensation Day! :D Everybody’s having Ceylon today. This is my third. The first one was a random pick. The second one was on purpose. And now a third one that I SWEAR was a random pick!

I’ve had a tea from an Uva Highlands Estate once before and back then I thought it was absolutely mind-blowingly awesomesauce of fantasticness. Interesting, then, to see if it still is.

I’m not impressed with the leaves. They had a similar aroma (Oh whoever you are with a toot-horn out there, kindly stop tooting, you bastard! It sounds like an ocean liner has got lost and ended up in the city center.) to the Kenilworth, but they were teensy tiny. One grade up, it seems, from tea bag stuffing. I knocked a minute off the steep time on that account and I’ve still got a very dark cup.

Nothing really noteworthy about the aroma after steeping either. Somewhat malty, but otherwise, it’s just tea.

Gosh! Taking off a third of the steep time was definitely not overkill. I could easily have knocked off another 30 seconds. There is a fair bit of astringency to this and it has that irritating coffee note again, only it’s a little more subdued here. Like it sunk to the bottom. And then it just tastes like… tea. A bit dark and wood-y, but just… tea.

And again, that’s really all there is to it. Another pirate tea. Rogue, rough and ready. ;)

If I had to choose between this one and the Kenilworth, I would say this one had the slightly better flavour, but I would still buy the Kenilworth because of the leaf grade. I’m really not a fan of these itteh bitteh leaves.