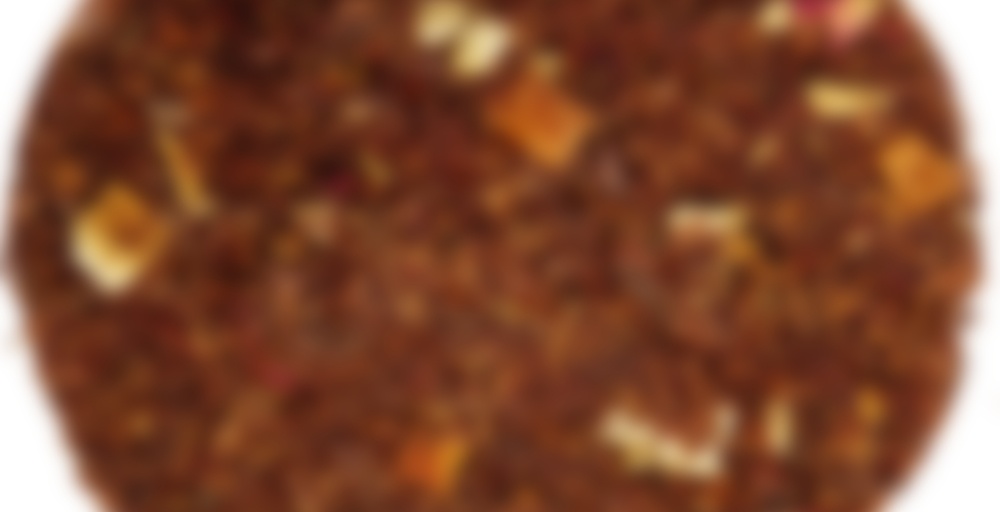 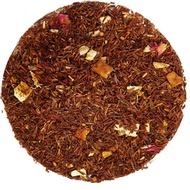 by Nothing But Tea
73
You

Tea time! As it’s late I will pick this Rooibos blend. Shooting star, how cute!

I open the packet and am met with a thick, medicinal scent with some sweetness that mimics almond. Not unpleasant but rather …well…odd.

It’s steeped scent is much different. I smell sweet apple sauce with almond, very sweet but also very nice. The apple is rather strong considering, and it’s more apple sauce than apple.

Flavour is thickly Rooibos with a mild, sweet apple after taste before the Rooibos takes control again. Further sips bring out the almond sweetness though it’s still very much in the background of the Rooibos, of which seems almost smoky/smog like.

It’s not as sweet nor pleasing as it’s raw scent though it’s drinkable. It’s a rather medicinal Rooibos which I am not a fan of, well not a fan of Rooibos in general but this is darker than I can usually bare.

Smog! Let’s add it to the flavor list! lol

I agree, if sweat can be on the list then so can smog!