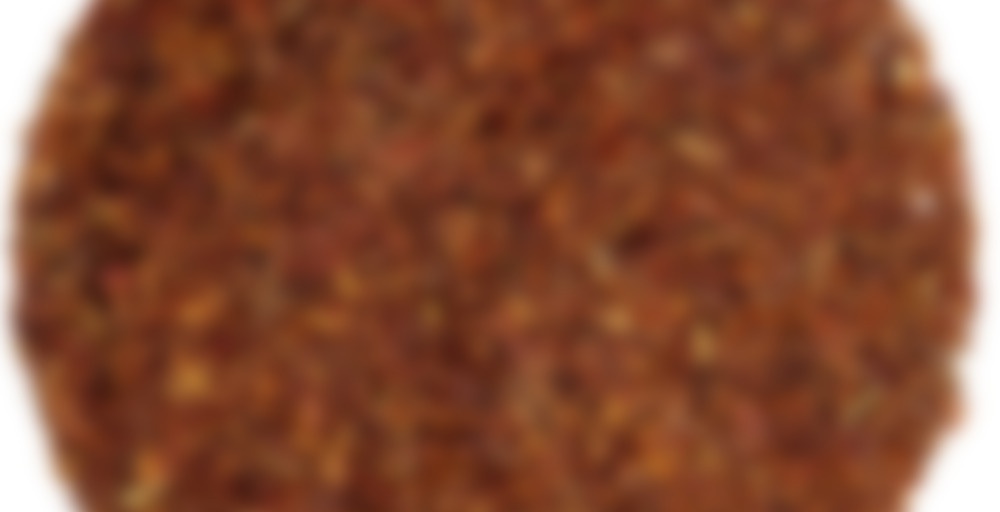 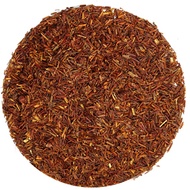 by Nothing But Tea
81
You

figured i might as well try this one again tonight after having the zen tea version last night. Ill stick to this version thanks! could be the same supplier for all i know but this version seems so much creamier and raspberrier for me. I’m really enjoying this as an end to the evening. I didn’t get as much tea drinking in, but what i’ve had tonight has been delicious!

I’ll do a more thorough review of this one later, but we had some of it last night. I bought it because of the huge success I had with the raspberry and vanilla rooibos from Yumchaa which Cteresa shared with me. It started me on this whole flavoured rooibos thing and I’ve been meaning to buy some more of it for quite a while but just never got round to it. Then I was ordering from Nothing But Tea and saw they had this one and I jumped straight on a 100g pouch.

When we had some yesterday it tasted so identical to my memory of the Yumchaa one that I started to wonder if they actually were identical. I don’t know if either of those places make their own blends or if they buy them elsewhere, so I checked.

As it turns out they’re not identical because Yumchaa’s blend also has rose petals in it, which this one doesn’t. But apparently it’s close enough. Compared with my memory (and the keyword here is ‘memory’) of Yumchaa’s blend, these two are interchangable. Excellent news and bad news rolled into one. Excellent because then it doesn’t matter that I never got around to the Yumchaa order and bad news because it lessens the odd of me ever getting around to it.

Right now though, I’ll go and make us something else. Something sufficiently stronger as a post-vet-visit pick-me-up. Just their vaccinations, nothing dramatic, although the Charm Cat did attempt to scratch the vet to ribbons. (They had something in their shop called ‘dog beer’, a vitamin B supplement for dogs, sold in bottles with caps and labels that made it look a little like beer. I should get some for my dad’s dog for Christmas; he would find it hilarious!)

well, even better than an order from yumchaa it would be a visit to one of their tea shops, if you are ever in London you got to go!

but I got to check this Nothing but Tea! sounds good, backup suppliers of something closer enough to one of my “staples”

NBT has a large selection. I really like shopping there.

We don’t usually go to London when we’re in the UK and want to visit a larger town for shopping, though. Most often we go to Cambridge. It’s closer.