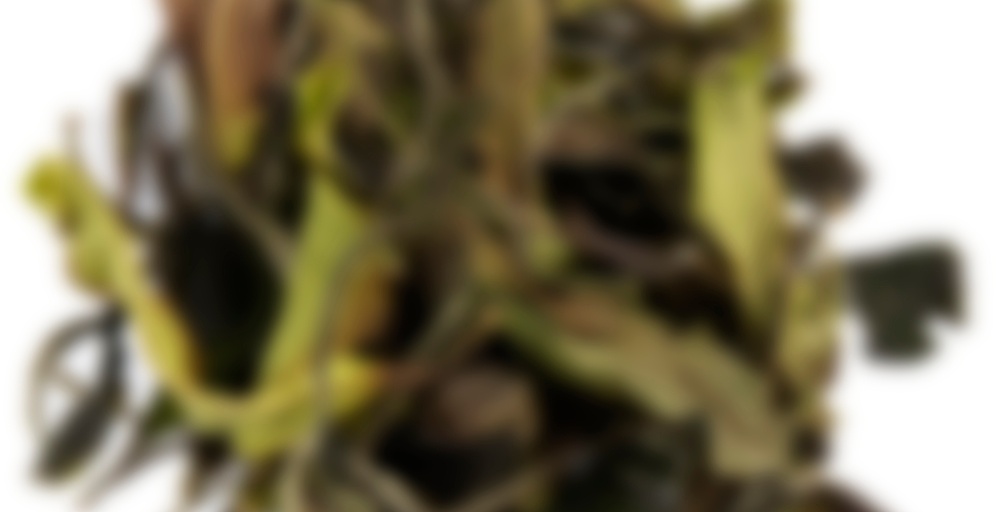 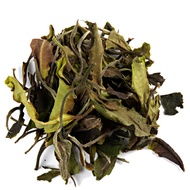 by Nothing But Tea
82
You

Made from hand gathered fine two leaf and a bud shoots plucked from vigorous bushes. The dry leaf has mixed shades of milk and dark chocolate brown with silver bud and stems. The liquor is pale apricot, clear and bright, sweet and floral, repeated strongly on the infusion.

My tummy is feeling a bit eeeeurgh today. We had mexican food for dinner last night and I ate like a pig! Stomach ache followed, obviously. But it was so good! I know not to eat that last helping, but I can’t help it.

So something light and gentle is in order which caused me to dip into the sample basket looking for green or white. Like with the untried pure blacks the other day, I thought I had much more of that! Oh well.

I picked this one eventually. Actually I fished a number of samples out of the basket and ippy-dippied them until I reached this result. I’ve tried this company before and have had some rather good stuff from them, so I’m quite curious about this. Also because I’ve only just in recent years managed to come to terms with African produced blacks, but the concept of an African white is completely strange. Even stranger than an Indian white. Haven’t managed to get my head around that yet either. (I’ve seen them. I’ve even had some. I just still think it’s somehow a little bizarre…)

But if good black teas can be produced on the African continent, the Kenya Milima we had the other day being an excellent example of one, then why not good white teas? With this thought and my trust in the company, we proceed.

I’m always suprised at how darkly white teas brew up. With that name I keep wanting them to produce a pale colourless cup, not something that looks like a dark oolong… It gets me every time. (Why do tea refuse to behave the way my brain wants it to behave? Why does it insist on behaving like tea?)

But colour aside and speaking of oolongs, this actually smells rather similar to the Clear Jade Orchid from Shang Tea. Not quite so much of creme brulee but it does have that same sweet melon-y aroma. It’s not a very strong aroma though, and it takes a good deal of sniffing at it before I feel certain enough about it to make any sort of conclusions such as the above. Apart from the melons I also eventually found a touch of caramel and a some floral notes.

Surprisingly, considering how flighty the aroma is, there is lots of flavour here. It’s very sweet and mildly caramel-y. It still, rather surprisingly reminds me of that Clear Jade Orchid. I don’t get it. They’re completely different types from completely different countries. How can they both have that melon-y sweet flavour profile? The biggest difference is just that the Clear Jade Orchid is much stronger and oolong-y earthy rather than this bright, floral whiteness.

Because all similarities aside, it does taste like a white tea. It has a slightly nutty aftertaste, reminding me a little of unsalted peanuts and pecan nuts and slightly apricot-y overtone to it.

(I know 52teas did the apricot fusion which was white and oolong (I think) with apricots and something else, but has anybody ever met an apricot white? I suspect those flavours would go rather well together.)

I’m definitely not disappointed by this. In fact I’m really rather pleasantly surprised. I went into this because I wanted something light for my tummy and I tripped over a diamond.

Actually I’m playing with my own apricot white tea. I’ll let you know how it comes out.

very delicate taste but, great white tea scent. Silky and thick in the mouth with hints of rose!