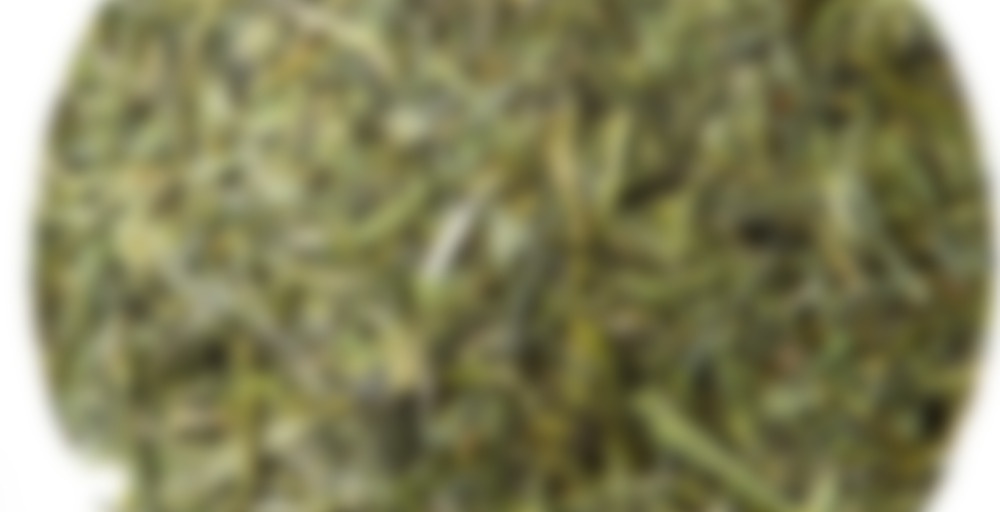 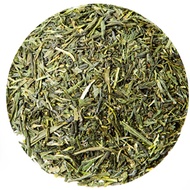 by Nothing But Tea
76
You

My Nothing But Tea order arrived today. That was insanely fast! It’s only three days (from the UK to Denmark) since I actually placed the order and I wasn’t even beginning to expect arrival yet. This of course prompted me to pull up NBT’s contact form and send them some rather lengthy praise. :) Really, I’m more and more pleased with this company every time I shop there.

Inspired by the sencha that Auggy shared with me recently, I included some samples of their japanese green selection to my order. Two senchas, one flavoured sencha (sakura, of course), houjicha and kokeicha. The latter of which I find really really interesting sounding, but the Sencha Yamato won the ippy-dippy of which one to try first.

Definitely smells like a Sencha. It has that salty, grassy kind of aroma that is becoming more and more familiar to me. It’s quite mild on the intensity of the aroma though, and it has a note of something else that I can’t really place, but it’s definitely familiar. I even suspect it’s something I’ve eaten recently so now I’m searching my brain for what it could be. No result though. I’m sort of leaning vaguely towards unsalted peanuts, but that doesn’t really seem quite right either.

I accidentally steeped it a full minute because I wasn’t using my head at the time. I’d have used half that if I’d spared it some thought, but it’s too late now. It does have a fairly prominent nearly-bitter note now though that I know isn’t actually ideally supposed to be there. It gives it a certain stabby sharpness.

Underneath that however there’s a vegetable note, like asparagus and to a smaller degree broccoli.

Even with a double steeping time, I’m finding it quite nice, but not really as good as the one Auggy shared with me.