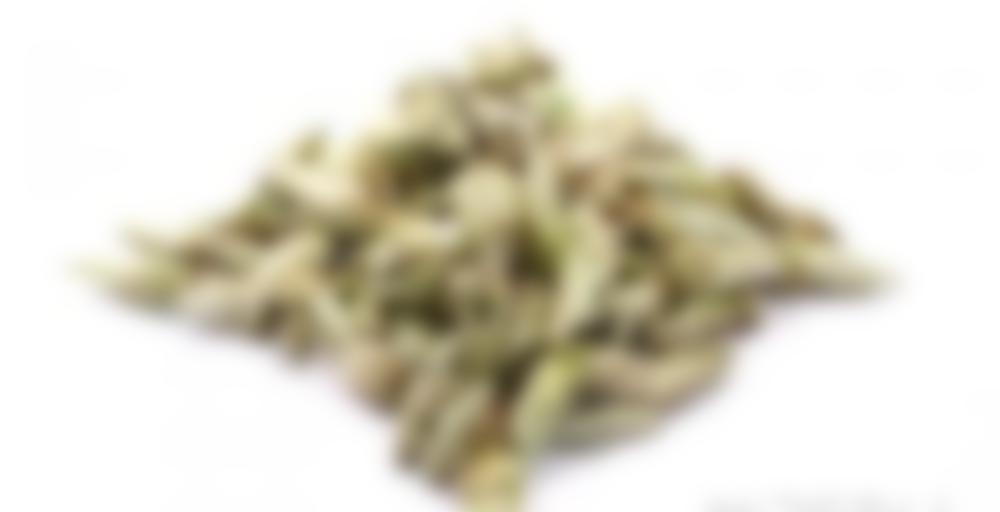 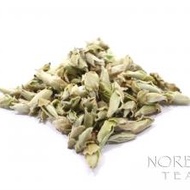 This batch is from an early harvest of Ya Bao from the early Spring, 2012 season. The buds are small compared to later harvests, and the flavor is unbelievably fresh and clean.

This Ya Bao is from Dehong in the far western portion of Yunnan province (Lincang, Baoshan, and Dehong all have areas which produce Ya Bao). In early Spring, young new growth buds from these trees are harvested and simply dried in the sun to produce this Ya Bao. The leaves and buds which grow on these trees later in the spring harvest season are used to produce various “Ye Sheng” Pu Erh teas in the factories of the region.

The steeped liquor of this Ya Bao is really light and clear with just a touch of yellow green. In my opinion, the flavor is a bit fruity with a hint of evergreen and/or fresh young vegetable (think squash blossoms) type freshness to it, but the taste is light, crisp, and super fresh. It bears some similarity in taste to a traditional white tea, but is far more complex (to me, at least). It is difficult to describe because it is so unique, but it is a welcome treat to celebrate springtime!

Yay! Our last reservist came back today and I made a large batch of Norbu’s Ya Bao to celebrate (he loves white tea). He was 36 days on reserve duty, which is a long long time, and we are glad to have him back.
Now if only there was a permanent ceasefire…

P.S. This tea is awesome. My favourite white tea and one of me favourite teas. Recommend.

Hopefully close on a real ceasefire!

A ceasefire would have a lot of us worry a whole lot less about you. Not in a bad way! Glad a soldier returned home safe as many sometimes do not.

Thanks for sharing some glimmers of good news!

sipdown. um so yabao is REALLY not my thing. I’ve tried verdant’s and now this version and i can’t get around the taste. I’m sending the last of this off to a friend in the hopes that maybe it will be a tea for her.

Haha I knew I should have saved the reserve yabao that I ended up sending you. Ah well, if you don’t want it, you can set it aside and send it back to me sometime.

I think that’s the darker yabao…..which. I seem to be ok with….it’s the white I really don’t like. If I’m not a fan, I’ll send it back for sure!

My Norbu Ya Bao is from spring 2013, but I’m posting my tasting note here because I don’t have time to erect a new tea profile. Does Ya Bao vary enough from year to year to warrant separate entries? Perhaps for connoisseurs. I’m a serious gringo, however, and this is the very first time I’ve even HEARD of this wild tea.

To prepare these unique buds—which bear zero resemblance to tea, I might add!—I rinsed them first with hot water then steeped them at about 180C for three minutes. The liquour is extremely pale—only barely tinged green. The color is more green than yellow, as can be seen if the glass is held up against a sheet of white paper. (I’m using a Bodum double-walled clear glass, as I usually do for green and white teas.)

The scent is ever-so-slightly vegetal and astringent. The taste is perhaps mid-way between a very light green and a white tea, but it doesn’t really taste like any particular green tea or any particular white tea to me. The texture of the liquid on the tongue is silken, just like the dried buds feel to the fingertips.

I bought a package of this hoping that it might be caffeine free, since it looks nothing like tea. However, it appears to derive from a tea-esque plant, so now I’m not sure… I’ll find out later tonight, when it’s time to go to sleep.

It is from a tea plant(Camellia Sinensis) the buds are quite young and less open then what you get in silver needle. This type of tea is often used in the production of some Pu-erh.

Thanks yyz! So it really is tea, after all! Maybe it should be called “Incognito Tea”…

Another Sipdown from NofarS!
Every time I drink Yabao, it makes me think of a creamy bowl of steel cut oats with soymilk drizzled over the top. In the background is the taste of cedar or maybe pine, but only mildly.
Yabao is a tea that I don’t really get excited about, or have cravings for, but then I make a cup once in awhile, & even though part of me is saying, “this is really boring”, it’s also really nice. Kind of like white tea, in a way. It’s got a creamy texture to it, a bland milk-toast kind of character, but there is something homey & relaxing about it. I probably should have a cup more often.

This post makes me want a bowl of steel cut oats! yum!

I love to play with the seeping time of Ya Bao. I thought that Verdant was the only one to sell this tea, so I was pleased to see that Norbu did At $4.75 for 50g it was hard to pass up. Since this was just picked I can notice differences between this and a more aged Yao Bao like Verdant’s. This has a sweet cedar taste to it. It seems like the aging of this tea brings out more fruit notes.

I decided to try this one tonight since it’s been staring at me whenever I rummage through my sample bin.

After reading the few notes, I decided to do a super short rinse (maybe 5 seconds?) then a shorter steep. I’ll resteep this later.

After wetting them, I definitely get a cedar smell out of the buds. Not cedar chips, but crushed cedar green “leaf” part. It’s quite gentle. The steeped tea is barely greenish. But it tastes so nice.

It’s a little sweet, thick, a tiny bit green, with a hint of cedar. I like this one. Verdant’s is really piney, which is interesting, but I think I like this one better.

I find the tree flavours bizarrely compelling. I never really crave them, yet I really enjoy drinking them.

I think that’s how I feel about them as well. Even super foresty/musty puerh teas… I love drinking them, but they’re not something I think about and reach for all the time.