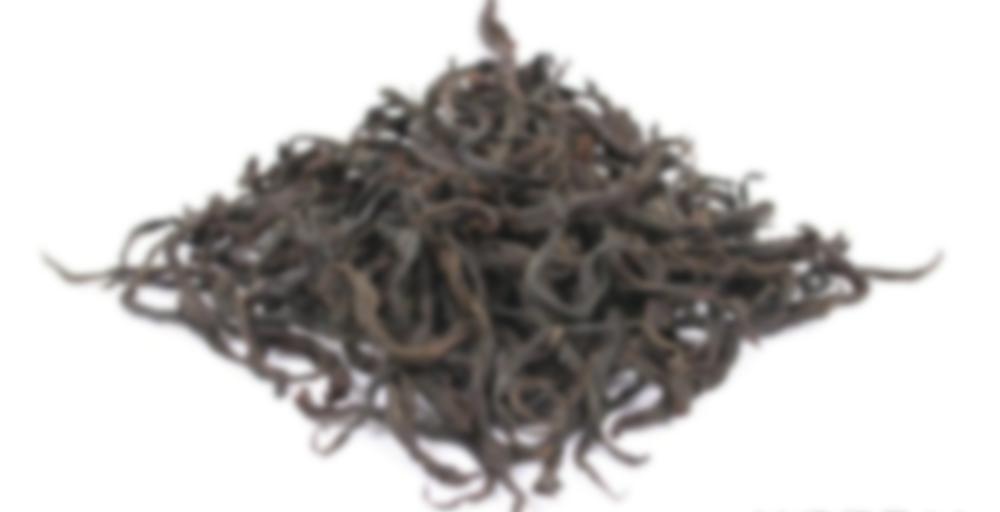 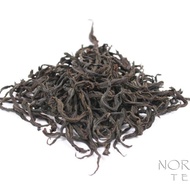 This is a beautiful looking and exceptional quality black tea grown in the Yuchih Township area of central Nantou County, Taiwan. The plantation is located in the hills overlooking the famous “Sun Moon Lake,” which is Taiwan’s largest natural lake and a very popular tourist attraction. Usually, on plantations at a moderately high altitude such as the one where this tea was grown (600-700 Meters/1,970-2,300 ft), Taiwanese tea growers do not produce much black tea due to very strong domestic demand for higher altitude grown oolong teas, so I really feel lucky to have found such a carefully & expertly produced black tea from this area.

Our Ruby Black Tea was produced entirely from hand picked and hand processed Winter harvest, 2009 tea. The cultivar or sub-species of Camellia Sinensis used to produce this tea is known as “Tai Cha #18,” which basically means this tea varietal was developed and designated as a unique cultivar by the Taiwan Tea Research Institute and was given the name (or number) “Taiwan Tea #18.” Other cultivars used in Taiwan’s tea industry are similarly numbered but also have common names. For example, the Jin Xuan cultivar is also known as Tai Cha #12 and the Jade Cultivar is known as Tai Cha #13, but Tai Cha #18 has not yet been lucky enough to get a nickname.

The predominant flavor profile of this tea is malty & sweet with a pleasant astringency, similar to a very good Dian Hong or Assam. There is a wine-like complexity to this tea which, to my taste, goes beyond a simple tannic sensation and shows up in the way it spreads & settles on the palate and sort of mingles with the quite sweet & lingering malty aftertaste. The wine-like aspect of this tea’s flavor is what really drew me to this tea, and I hope you find it as intriguing as I do.

From the Bits and Bops Basket. This is another one with a name that sort of appeals to the imagination, isn’t it? You may remember that I previously had a tea, procured in the same way, by the name of Ancient Forest which gave me a similar experience.

Apparently this is a black, which sort of surprises me becuase the leaves are unbroken. They’re large and pretty and rolled a bit and all in all look identical to a dark type oolong. A little further investigation shows that in the Steepster info from Norbu itself it says the tea has been 70% oxidised. Well, there you have it. It is in fact an oolong and Norbu doesn’t have a proper grasp of the tea types. Tut tut tut. Norbu, for the record, if it’s not a 100% oxidation, it’s not a black tea. Regardless of the colour of the leaf. Oolongs do actually come in other shades than green.

Now that we have that settled let’s move on. The aroma of this is quite surprising. I’ve come to expect cocoa notes primarily from dark type oolongs, but this doesn’t have that at all. It’s sweet and a bit malty, but also sort of broth-y somehow. It’s a small note but it’s there all the same, lurking at the bottom of the aroma profile. Odd. That’s definitely a first for me.

The flavour profile is a bit odd as well. It’s sort of weakish and strong at the same time. The different notes in it doesn’t quite seem to mesh which gives it a watery thin topnote and something darker and stronger below. Like a sauce that separates. Given a little more time to develop, everything seems to come together again and I get a fuller flavour. That’s a bit easier to work with.

It still doesn’t have any of those cocoa notes, though. It has retained the sweetness from the aroma and a touch of maltyness. It’s not entiremly impossible that there’s a touch of raisin on the aftertaste, but it isn’t really much. It’s more an association than an actual flavour note. The jury is out on whether or not it’s there or I’m just hallucinating.

Norbu says that there should be a mild, pleasant astringency in this cup, and I can sort of catch the hint of a glimmer of one. If there is astringency to be found here, then yes, it’s certainly mild. So mild, in fact, that it’s almost not there. Not quite gone, but not quite there.

I’m finding this quite different from other dark oolongs I’ve had, and I wonder if I’ve hit upon a regional difference here. This one comes from Taiwan, where all other dark oolongs I know generally comes from China. This is the oolong that makes me wonder what the result would be like if someone in the Assam region decided to make a dark oolong. Or someone in Sri Lanka, for that matter. And what would happen if those two were blended?

In conclusion, it’s not the best dark oolong I’ve ever had in my life, but it’s a fully functional one.

The Ruby is a specific, fairly new varietal of tea plant. Which may be why it doesn’t fit neatly into any other category.

Leaves are huge, and steeped, have kind of a neat multicolor green/black effect. Flavor is lighter, brighter, and fruitier than what you’d expect in a normal black—several previous notes have mentioned raspberry taste and I can see that. Really nice, really pleasant, doesn’t need a single addition.

I have loved Ruby #18 from A Southern Season, but when I tried Black Ruby from Shui Tea I realized that my ruby was weak! Still delicious, but in comparison the one from Shui that is supposed to be the same, had richer molasses notes and deep dark raisin. They both resteep well. Did you try it with this one?

This one is from my Secret Santa Ross Duff. Thank you, Santa!

This is such a nice change of pace for me! I was expecting it to taste Dragon Ball-ish (pastry, cinnamon) but it doesn’t taste anything like that! It tastes like raspberries with a fresh, vegetal quality somewhere in there. That part is subtle – almost like a leafy green stem of a raspberry got in there. I love it! So sweet and enjoyable. 2 minutes is just about perfect for the first steep. Smooth, no bitterness. I expect at least 3 steeps from these leaves!

…and speaking of the leaves, I have to note how dramatic and gorgeous they are! Long, twisted, and dark before steeping, and once you steep them they are enormous!!!!!

What a fantastic treat! I would purchase this tea on my own in a heartbeat. Thanks again, Ross!

I got a free sample of this with an order from Norbu, and it’s a pretty nice tea. I’ll be ordering more with my next order.

I did a detailed review of it compared to another Taiwain black tea here:

I did two rounds of tasting—one dilute (1 gram to 2 oz boiling water) and one more concentrated (2.5 grams to the same), and found it was still not bitter at the more concentrated level. Fruity, sweet, nice. But I would not let it sit, because bitterness can develop if the steeped tea waits too long.

I got a sample like teaddict did. Very full bodied tea with a smooth palatal feel. Reminds me of raspberries and cocoa by taste and smell. Overall quite good I might get into black teas now.