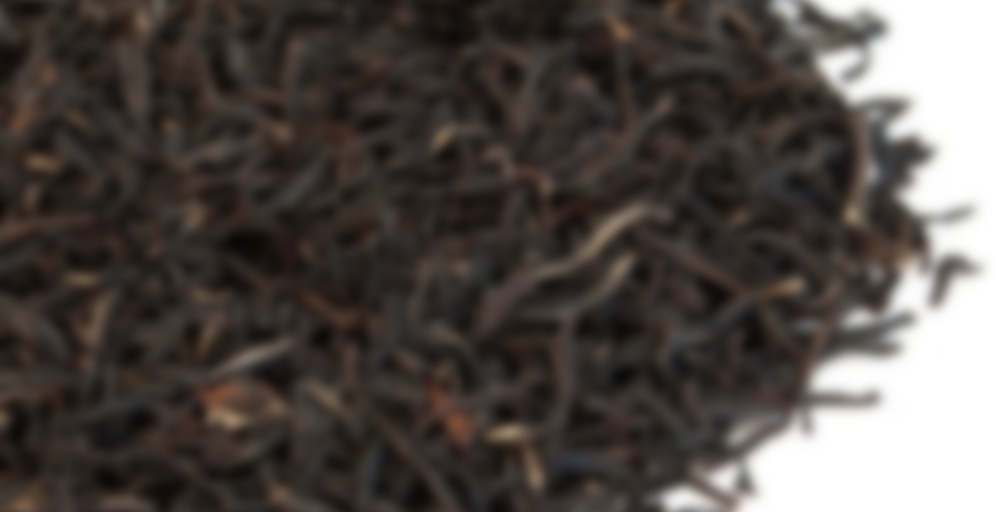 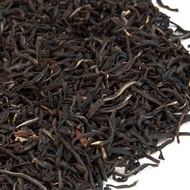 by New Mexico Tea Company
83
You

Sri Lanka is the largest single exporter of tea in the world. The country exports some 450 million pounds annually grown on half a million acres of land. Until 1869 Sri Lanka was principally a coffee exporter but a coffee blight wiped out the island’s coffee bushes. The area was replanted with tea by the British to serve to burgeoning tea market in Europe, Britain and the British colonies.
INGREDIENTS:

I received a sample of this in my last order, and there was enough to do about four steeps with it. I think the tea itself is good quality, but this particular sample was jinxed. The first cup was delicious, but I wasn’t paying enough attention to how I made it or the particular flavor notes of the tea, I was too deep in Terry Pratchett’s Equal Rites. Overall it seemed like a good full-bodied ceylon with a few interesting side notes – maybe something a little eucalyptusy, but I can’t be sure at this point – and a teensy bit of astringency, but nothing unpleasant.

The other cups all got contaminated or oversteeped. I made a really strong herbal in my steeper, and even though I washed it out, I could still taste its influence when I made my next cup of ceylon. I tried it again a few days later and got called away as soon as I poured the water, so the poor tea sat there for 20 minutes. To top everything off, a BUG flew into the last cup, so that was the end of that.

I’m going to have to get another sample before I’m really sure about this one, and then I guess I’ll have to do some kind of voodoo on it to protect it from whatever is lurking out there trying to spoil perfectly good tea.