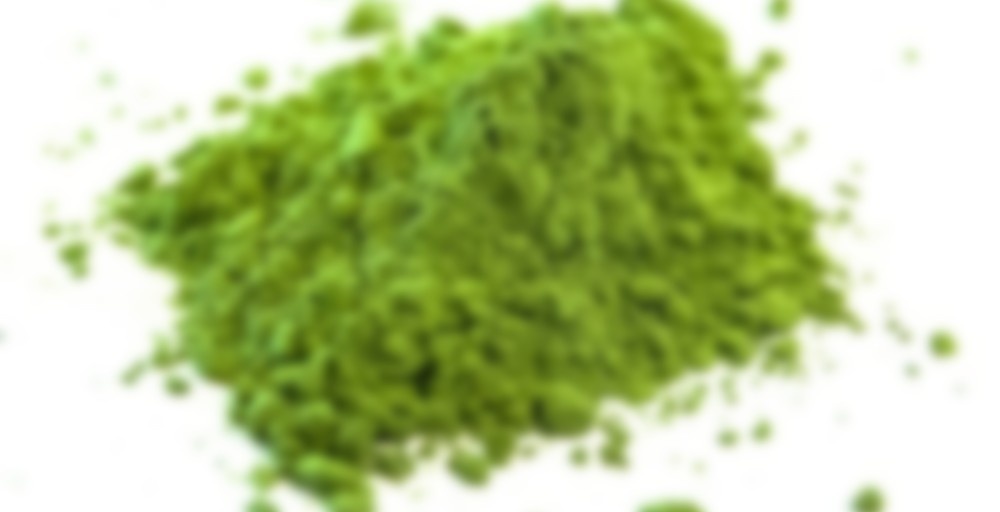 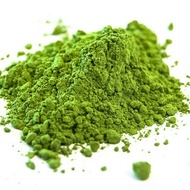 by New Mexico Tea Company
82
You

Matcha is powdered green tea, and has been used in the Japanese tea ceremony for centuries and as such is normally associated with the beautifully complex, and rigid procedure.
SIZE:

The Samurai learned the fine art of brewing Matcha from Buddhist monks sometime in the 13th century. Japanese monks believed the tea possessed qualities conducive to meditation and drank it during religious ceremonies.

They learned that meditating through the drinking of Matcha could restore them physically and prepare them mentally for battle. Drawing on their strict code of conduct, they developed an elaborate framework called wabi within which to brew and consume Matcha. Wabi loosely translates as follows: Quiet, sober refinement characterized by humility and restraint that celebrates the mellow beauty that time and care impart.

So what is it about Matcha that makes it so good for you? The answer can be found in the way it is produced and consumed. Firstly, Matcha is made using pure Gyokuro leaves, a Japanese tea variety that is shaded beneath special mats for 3 weeks before plucking. The shading forces the plants to produce a higher than normal chlorophyll content which gives the leaves a rich green color. Once plucked, the leaves are steamed and dried. Tea at this stage of the process is known as Aracha. Next, the Aracha is stripped of all stems and veins resulting in a pure leaf known as Tencha. Tencha is then stone ground into its finely powdered form. Since it is powdered, no matter how you prepare Matcha, you are actually consuming the leaves – which contain high nutritional value – there is no other tea in the world consumed in this manner. It is said in Japan that because of this characteristic, Matcha is the healthiest natural beverage in the world to this day!