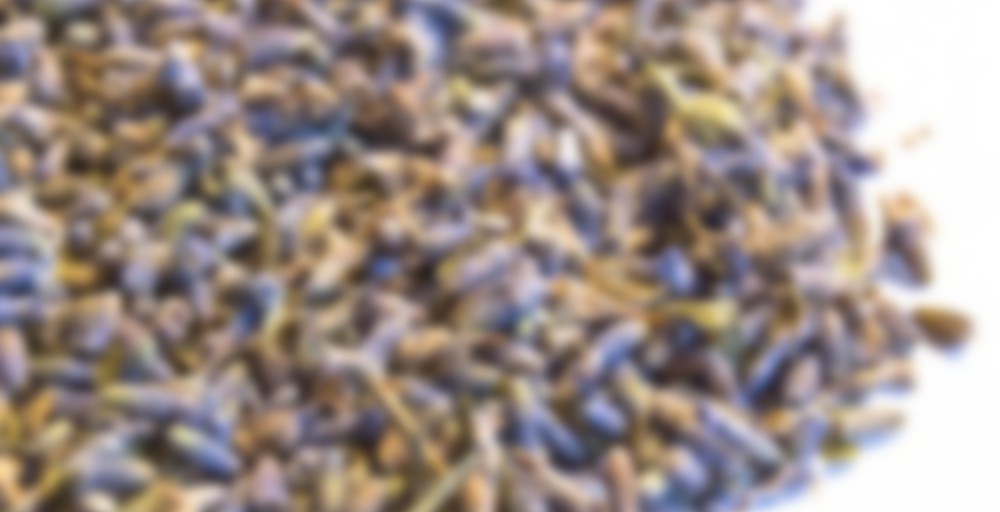 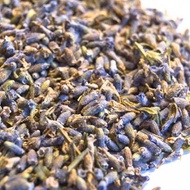 by New Mexico Tea Company
--
You

Lavender is one of the world’s most ancient, and commonly used herbs. The first recorded use of the sweet smelling herb appeared in ancient Phoenician inscriptions dating back to 1000 BC. The ancient Romans were also very fond of the herb and used it as a fragrant bath scent in their public bathhouses.
In fact, it is believed that the genus name Lavendula stems from the Latin word lavare meaning “to wash.” Modern botanical science indicates that there are at least 28 known species of Lavender – some of these are wild and some are commercially cultivated – the plant grows everywhere from parts of Africa to China. The version that we offer here is a wonderfully fresh smelling organic variety that comes from Eastern Tibet – no chemicals or pesticides were used in its cultivation.
INGREDIENTS:
Organic Lavender
1 TSP PER CUP 212°F 5 MIN