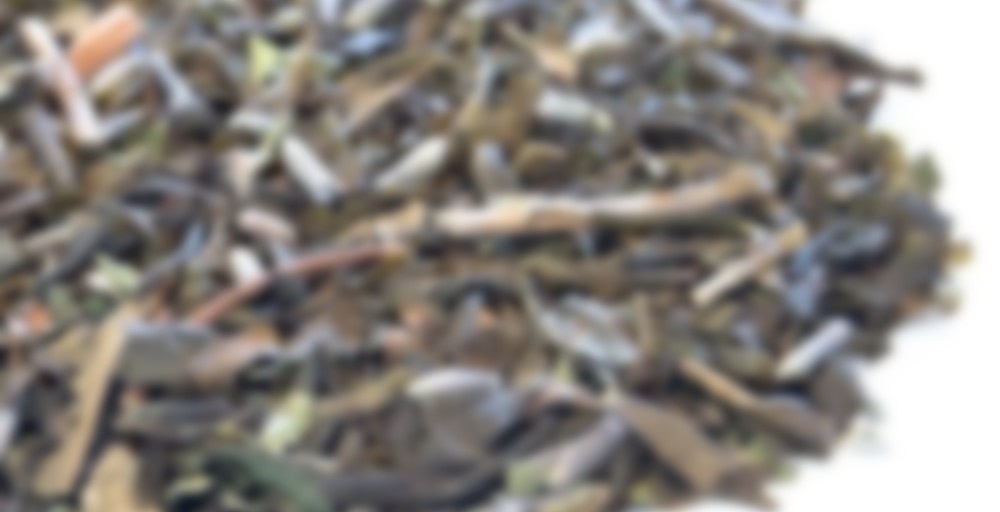 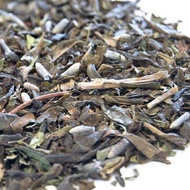 by New Mexico Tea Company
81
You

This tea is a unique blend of green tea, lavender and peppermint herbs, particularly because lavender is actually the main aroma and flavor of the tea. In most cases, peppermint tends to dominate a blend; in this tea, the peppermint actually enhances the flavor of the lavender, while lingering only in the background as a subtle hint and aftertaste. If ever there was a good bedtime green tea, this blend would be it. (Though green teas before bed are only recommended for those who have cultivated an immunity to caffeine!)
EXTRA INFO:

The original name for lavender was nardus in Ancient Greek, and it appears in the Bible in the Song of Solomon as “nard.” In Roman times, lavender flowers were sold for 100 denarii per pound, the rough equivalent of a month’s wages for a farm laborer or fifty haircuts from a barber. It reached its modern name by way of the Latin word lavanda, meaning ‘things to be washed,’ because it was a common herb used in Roman baths.
INGREDIENTS: