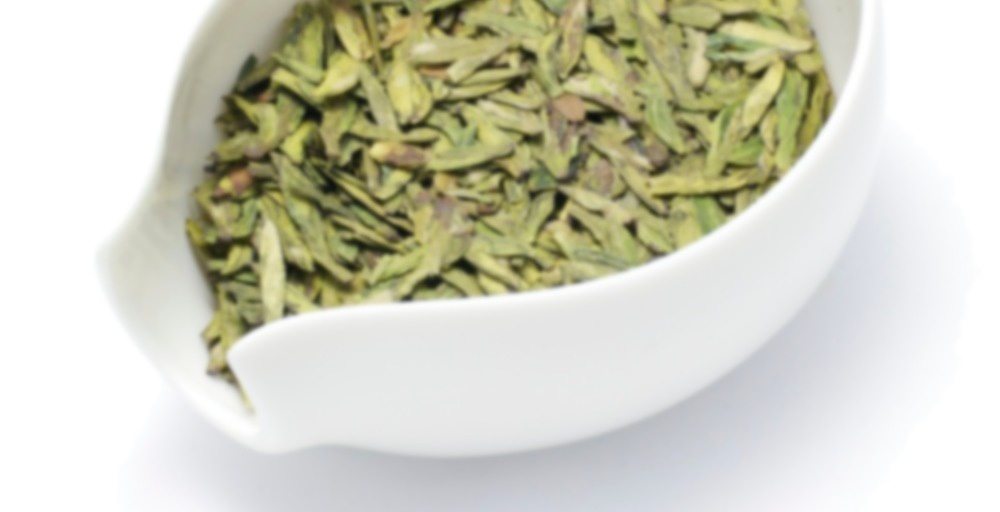 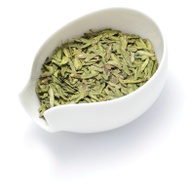 This is my second sample of the day from Gabriele and nannuoshan. Thank you!

My brother came over for dinner tonight and while I was cooking I let him pick a tea from my bag of remaining samples. He narrowed it down to this green tea, a white tea, and an oolong. We opened each to have a look and take in the scent, hoping it would help him in his decision. My brother loves fruity teas so when I opened the first pouch (which was the white tea) this is what he says — “It smells like Lipton.” I followed with the oolong and green teas which he said smelled like “stronger Lipton”. It made me laugh out loud, but I completely get it – each of them smells simply of tea. I’m no tea connoisseur but after learning about so many different teas here on Steepster I’m finally able to pick out a few distinct notes and really start learning the characteristics and myriad flavors of each type of tea. It’s been so much fun, but I’ve only barely scratched the surface. There’s still so much to learn and experience.

This tea reminds me so much of spring with its blue skies, pink and white blossoms, and cool green grass under bare feet. The tea leaves themselves are the color of moss and look just like fresh-cut blades of grass. They are pressed flat as if they’ve been stuck between two pages of an old book. The smell is fresh and green – it’s quite refreshing. I steeped half of my sample for a full minute in the gaiwan then poured the liquid into three cups. It’s very light in color and smells of grass and toasted rice. I’m pleasantly surprised by the taste. It is delicate but also very flavorful, much like its aroma.

I steeped this twice more, with both cups tasting much the same as the first. It started to become a little bitter and just a touch astringent, so it was probably best that I stopped at three.

Of the two I’ve tried so far from nannuoshan, this one I like the best.