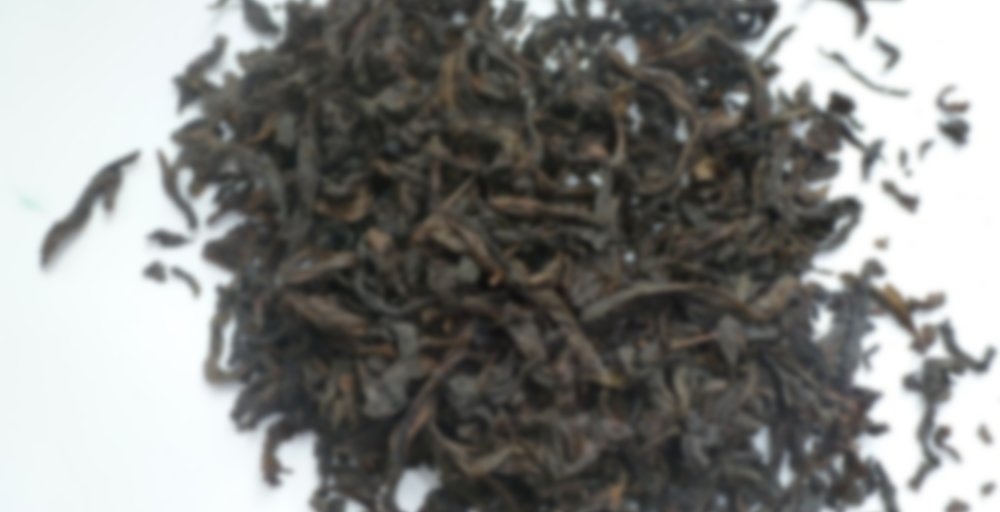 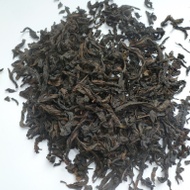 by Music City Tea
81
You

Yes this is the house tea, Jenny come from Wuyi Mount , bring this best Oolong tea to the shop.

Yes this is right place to buy the real Farmer"s tea from Wuyishan.

Dà Hóng Páo (Chinese: 大红袍; pinyin: dàhóng páo; literally “Big Red Robe”) is a prestigious Wuyi oolong tea. It is a premium variety of the Wu Yi Yan Cha (武夷岩茶, Wuyi Rock Tea) group of oolong. According to legend, the mother of a Ming Dynasty emperor was cured of an illness by a certain tea, and that emperor sent great red robes to clothe the four bushes from which that tea originated. Three of these original bushes, growing on a rock on Mount Wuyi and reportedly dates back to the Song Dynasty, still survive today and are highly venerated. Known for its highly expensive value,1 Da Hong Pao can sell for up to USD $1,250,000 per kilogram (20g of Da Hong Pao tea from one of the mother plants sold for ¥156,800 in 1998).2

One possibly apocryphal story claims that in 1972, US President Nixon received 50g of Dà Hóng Páo, which was presumably half of the whole harvest of top-grade Dà Hóng Páo for that year.

In recent years, a number of companies have invested in preserving the interest in this tea and other so-called “artisan” teas, which typically are of very high quality and have rich histories as is true with Da Hong Pao. These have an initially high cost of production (and typically are only considered authentic when grown in their place of origin), but, as they have quickly become popular in Western countries, prized selections of the tea are available each year, with quality being consistent due to the increased popularity of tea.

Cuttings taken from the original plants have been used to produce similar grades of tea from genetically identical plants. Taste variations produced by processing, differences in the soil, and location of these later generation plants is used to grade the quality of various Da Hong Pao teas.

Due to its high quality, Da Hong Pao tea is usually reserved for honored guests in China.

I received this as a sample in an order I placed from Music City Tea for some teaware. I found this to be just okay. Very, very smokey and lacked much depth. A bit of a minerality and wet rock flavor with subsequent steeps, but the smokiness was a bit too overpowering.

Superb value. Buy and drink all day. Holds up to grandpa style but gong fu preferred. This is a can’t go wrong tea, prefect for anyone.

I’ve ordered tea ware twice from Music City Tea and each time they sent a nice sample of this Big Red Robe dark Oolong. It is a very toasty, roasty rich yet clean tasting tea and in a Gawain i got at least 5 steeps using 3.5 grams. I’ve since ordered red robe tea from a couple other vendors and will have to see how it compares. I increased steep time as i passed the 2nd steep.

I previously posted under “little red robe.” I’m not entirely sure whether the sample I received was big or little red robe, but I bought 3 oz of this one. It’s equally as delicious as the sample….
I tried this in my newly seasoned yixing pot, and it was delicious for 3 steeps. I’m not sure how much longer it could go.
It’s lovely with a light malt flavor, toasty and smooth. The liquid is light amber. It’s a nice morning tea.