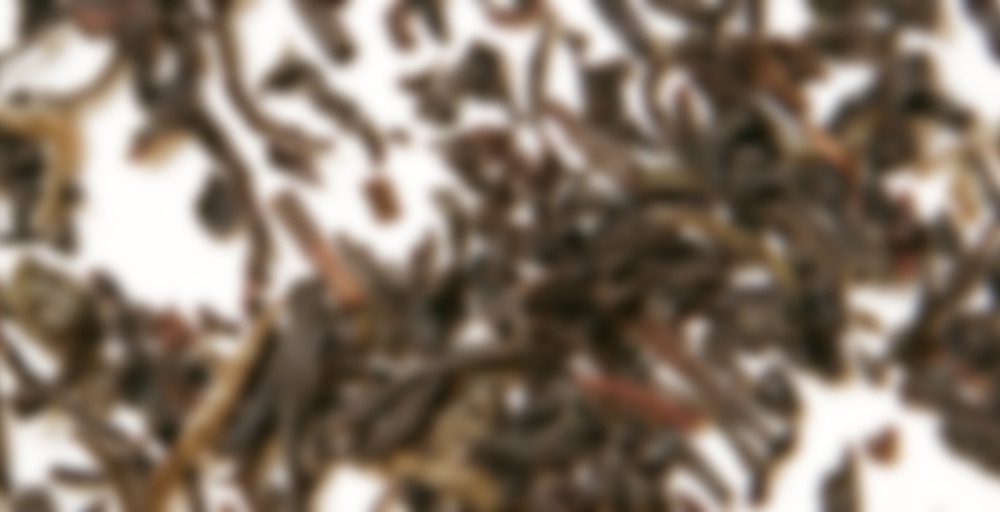 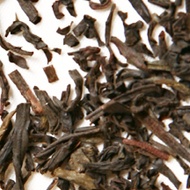 Another board game night tea!

I was assured this tea was different from the previous tea I had tried from Murchie’s, and it did taste much more distinctly floral/jasmine – though still grapey. It’s also a green/black tea hybrid though. I felt bad because my first impression when I saw that my host’s BF had purchased basically three nearly identical teas from Murchie’s was kind of a soft sort of judgement – and then I had that “Wow, fuck you Kelly!” moment where I realized I was being a total dick/snob, because I own 800+ teas, and let me tell you that within those teas is a lot of flavour overlap…

There is NOTHING wrong with liking a particular style of tea.

I really hate that gatekeeper/tea snob mentality that some people have and I really try to actively stay out of that mindset, but when I was getting into “serious tea” initially I internalized a lot of that mentality, and this was just a reminder for me that I still have work to do in unlearning it.

Don’t worry. As I’ve said before, I know someone who possesses a “tea snob” mentality (and calls herself such) simply because she refuses to add sweetener to grocery store tea. Being a gatekeeper is never acceptable, but at least I can somewhat understand where you are coming from. You know your ISH!

In all fairness though? I have about 400 bottles of nail polish, several of which are one teeny sliver of a shade/tone different. And every time my mom complains about it I say “They aren’t the same, they are similar!”.

So just remember that. Not the same. Similar

i’m a board game snob :D

This was an OK tea, although I couldn’t distinguish any jasmine scent or taste what so ever. I enjoyed the small box that I received as a gift, but I wouldn’t purchase again just because it was nothing spectacular.