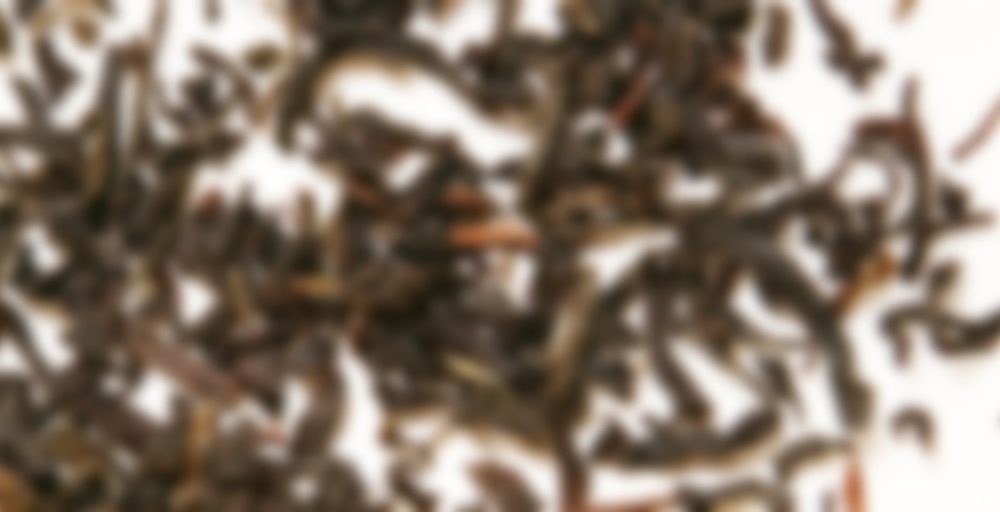 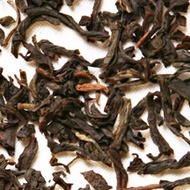 A Murchie’s trademark blend of green and black tea was chosen to honour the official opening of Vancouver’s Library Square in May of 1995. This special blend has been a customer favorite for years! Anything but boring, and as great as the classics in literature!

This blend of Ceylon, Jasmine, Keemun and Gunpowder teas has a rich, full base with the sparkle of aromatic Jasmine. An excellent reading companion.

Ravens in the Library -An SJ Tucker Blend-

This is really good iced. Like really, really good. I wish I’d figured that out an ounce ago!

soooo this is a bit of a cheating sipdown. cavocorax was kind enough to send some of this my way since i really want to try more of Murchie’s teas because they’re canadian. i can’t drink this one. there’s a floral note in here that makes me feel like i went and shoved my face in a garden full of pink and white peonies.

Appreciate the share a great deal cavo! just not for me…so i’m totally foisting this on to terri lol

Too bad it didn’t work, but at least this one’s all packaged up and ready to pass on!

Thank You Emilie for this one!

I can taste a mellower black tea in the base but also a vegetal green in this black/green blend. This is pretty good for a bagged tea – let alone a black AND green tea blend in a bag – great for on the go!

This tea came to me from Sil, who got it from Cavocorax. Thanks girls. I drank a cup of this while teaching, & although it was ok, it’s not really memorable. Although I enjoy green tea & black tea, I don’t generally want them mixed together. I feel like it throws off the steeping parameters. The exception to this is Bilbo Brew, but I think even that one would benefit from switching the vanilla green to a vanilla black or vanilla Oolong. Anyway, this isn’t terrible, & at some point I’d probably enjoy trying some of Murchie’s other teas.
NEXT!

i picked up 1-2 from murchie’s i’ll share with you. they’re a decent enough tea in a milk and sugar kinda way

This is the tea that got me through undergrad. I worked a full time job while taking five classes, so I would spend all my “free” time holed up in the university library until they forced me out at the 11pm closing, desperately trying to do all my readings and assignments and research. I always had my trusty thermos at my side and a cache of Library blend tea bags (the horror!)

Now that I’m not constantly on the go, I’ve switched to the less-portable but ever so much nicer loose leaf version. This is just a great staple tea, and exactly what I think a breakfast tea should taste like. It’s a little smokey from the black tea, and a little vegetal from the green, but it all rounds out nicely for something that you can drink without being distracted.

I called it Operation Murchie’s.

I was faced with a unique opportunity. My geomorphology teacher was feeling fairly under the weather, but forced herself to come into class long enough to answer questions concerning our next lab, as well as give out the compiled Class Stats before leaving to head home and rest.

Thus I found myself with three and a half hours to spare before my statistics class began. My first thought, logically, was “I should go to Murchie’s!” it’s usually a forty minute skytrain trip to get there from home, and only a slightly shorter one from my campus. Thus I’m usually unable to make the trip between classes (unless I fully intended to run to and from stops, and only spend a maximum of about ten minutes in the shop itself). I worked out how much time I should be able to spend, and then headed off.

The trip took barely thirty minutes (less time than it should have!), and here I am. I’d been planning to try the Library Blend for a while (it just SOUNDS deep, earthy and relaxing). I’ve sipped a few of Murchie’s black/green tea blends, but most I found I could only taste the black tea in.

This one is definitely green, although the colour is only slightly paler than the usual black. It’s okay, but I think I like their Queen Victoria better (a green black blend with a bit of lapsang; it tastes mostly black, but you do get hints).

The initial taste is black, but then very green, but it’s got a bold, taste—the black grounds it and keeps it from being TOO vegetable tasting. It smells green too. Overall it’s nice, and I think the name is very fitting (I could see myself sipping this in a library while reading), the taste is lovely (although not overall ‘for me’), and I might just get it again some time.

Murchie’s doesn’t have a wifi connection, so this was typed up in Word while I was there with the intention of posting once I returned to my campus.

I don’t know how hot the water is that they give you, but I think I steeped it roughly around five minutes before removing the teabags.

This is my go-to blend on any day. The green tea of this blend is definitely more pronounced than the black tea component, which gives it that floral note at the beginning of enjoying the pot. However, the further along in the pot that I drink, I notice the floral becomes more mingled with a smoky background.

This tea tastes like the feeling of sitting in a quiet corner of the library with an old copy of a C.S. Lewis novel. It’s bold and full bodied like the scent of the pages of an old book. The blend of green and black tea is the perfect mixture. The green tea just barely overpowers the black and in turn balances out the bitterness. While you can add a sweetener to this if you’re not fond of the way black tea tastes, I find it’s much better without and allows the flavours to mesh much better.

I expect there is more Murchie’s Library Blend tea in my blood stream than actual blood, given how much of a staple this tea is for my daily routine. A fresh, light-tasting green-black that has a very green smell; I enjoy it with a bit of honey and milk, both for breakfast and as an afternoon treat. Careful not to drink it with boiling water, though.

I like this one, but I don’t know when to drink it. I love black and green tea together usually, but this is sort of … mossy and smoky and black tea. It’s a finely made tea, but I’m not sure if it’s for me, or if I would buy it again.