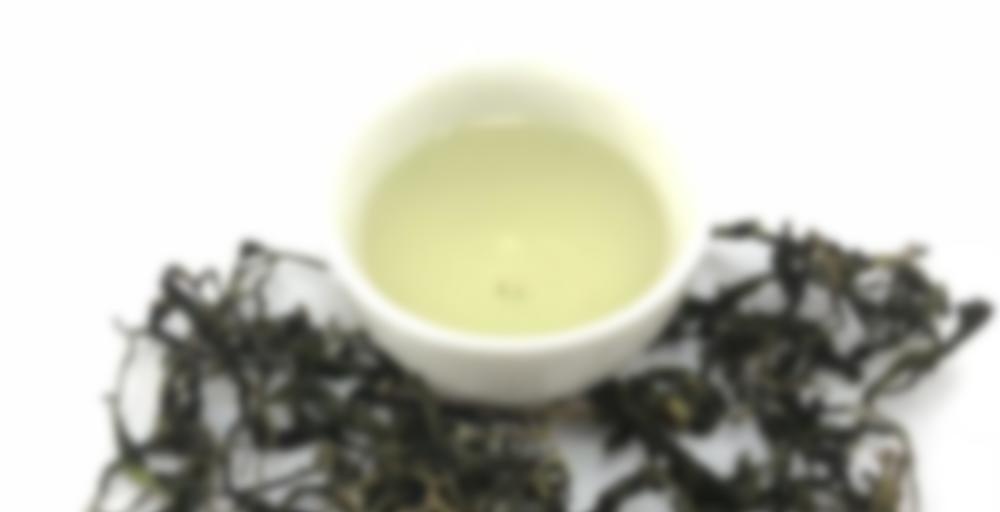 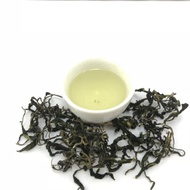 by Mountain Stream Teas
74
You

An earthly green tea made with the JinXuan(Milk) Cultivar, this tea is similar to Japanese greens but with a milky Taiwanese twist.

Meh, this tasted like a generic Chinese green with soup/broth like characteristics. Its thin, spindly leaves closely resemble a mao feng in appearance and also in the way it steeps. Dry leaf has an incense like aroma. I detected notes of stir fried bok choy, okra, and wood. The wet leaf smelled medicinal and camphor like. This one steeps slower than a typical green tea. It needs hotter water and longer steeping times otherwise it tastes like hot water. After some experimentation, I settled on 190 F and 2.5 minutes. Despite the long steep the flavor was fairly subtle. The first steep produced an almost colorless liquor, vegetable broth like taste with a light sweetness. On the second steep I bumped up the temperature to 200 F and doubled the steep time. This infusion brought out more vegetal character from the tea including notes of zucchini, artichoke, and okra.

Despite the name, there’s little resemblance to a Jin Xuan oolong nor is there any milkiness to the tea. I like my greens grassy and robust. The just wasn’t to my taste and not unique or interesting in flavor.