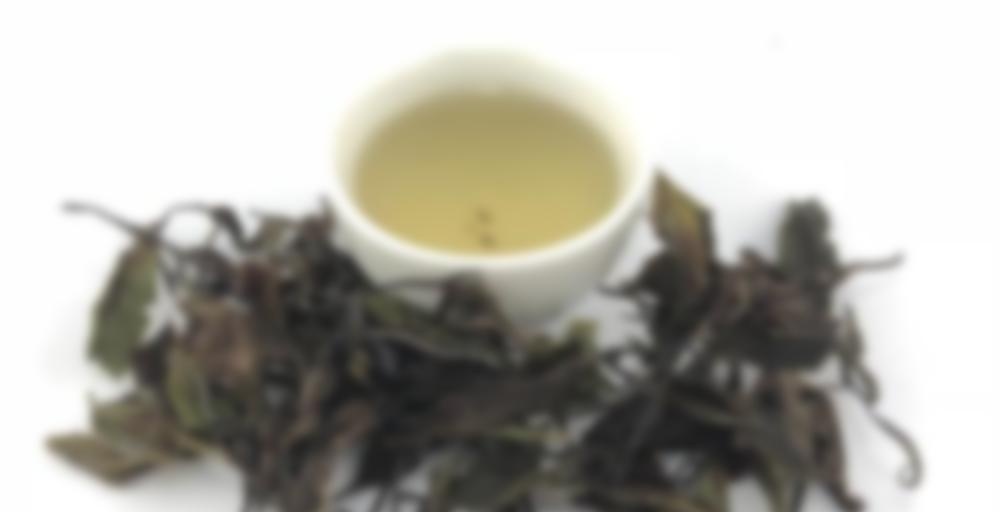 by Mountain Stream Teas
81
You

From the same cultivar as our best selling Ruby 18 White Tea, this tea is a very different beast. Easier to brew, this tea is earthy while the other is light. Still full of the minty licorice flavor this cultivar is so well known for, its expresses itself in a much more natural, deep and leafy brew. Hence the name. We are still more a fan of the Ruby 18 Cultivar expressed in the white teas and this amazing tea is nudging us further in that direction!

Thanks for the sample derk :)
This is a very nice one, robust and tart with an expansive, strong and spicy aftertaste. At two years of age, it sits in an interesting spot and the profile is a mixed bag of minty/floral and fruity/tart. There’s also various mineral and woody notes as well as some malt and cinnamon in the aftertaste. I think it would have been interesting to track its progression and I think it could age pretty well too.

As much as I enjoy the flavours of this tea, I have to say its aroma and mouthfeel are somewhat underwhelming. It’s still the best tea from MST that I have tried though.

edit: In the end, I got 13 steeps out of this with several infusions being overbrewed. That’s a very good longetivity for a white tea with not that many buds I’d say. Also drinking this tea made me think that it could be interesting to press a cake of white tea from this cultivar. I wonder if anyone has done it.

You’re welcome. I recently bought a cake of ruby white from TTC.

ah cool, I might get it if they still have it whenever the time comes for me to get some more oolongs.

Dry leaf smells of wintergreen, hay and light earth. Golden hay-colored liquor smells sweet and herbal-licorice with some hay. Starts of lightly sweet-minty with hay, minerals and some tartness that reminds me of quince or fresh loquats off the tree at my old apartment. Very light aftertaste of licorice-mint and white peach. Faint malt shows up in the mouth second steep and the mintiness continues to grow and exudes from my chest and ears. It’s not strong enough for me to consider it menthol but it’s definitely noticeable. The tastes and light-medium bodied mouthfeel remain relatively unchanging throughout all three steeps. I’m sweating and have the impression of stepping out of a sauna into some Canadian polar air.

I previously brewed 4 grams and the sweet, herbal-licorice of the aroma became pronounced in taste, along with more of an earthy flavor.

I really enjoy ruby whites but this is pretty expensive and I fight buying more.