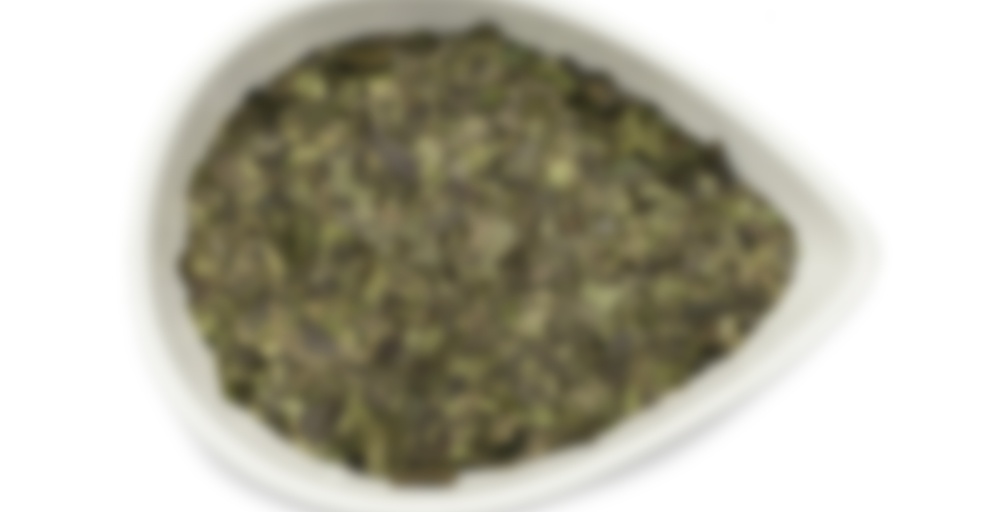 by Mountain Rose Herbs
--
You

Guayusa is the dried leaves and stems of a South American rainforest holly which is a close botanical relative to Yerba Mate. A tall tree native to the upper Amazonian regions of Ecuador, northeastern Peru, and southwestern Columbia, guayusa has been collected only rarely by botanists and is known almost exclusively as a cultivated plant. Traditionally, the indigenous cultures of Ecuador boiled guayusa leaves in water and drank the tea for its stimulating effects. Indigenous hunters often drink guayusa to sharpen their instincts and refer to it as the “Night Watchman” since it helps them stay awake and alert all night.