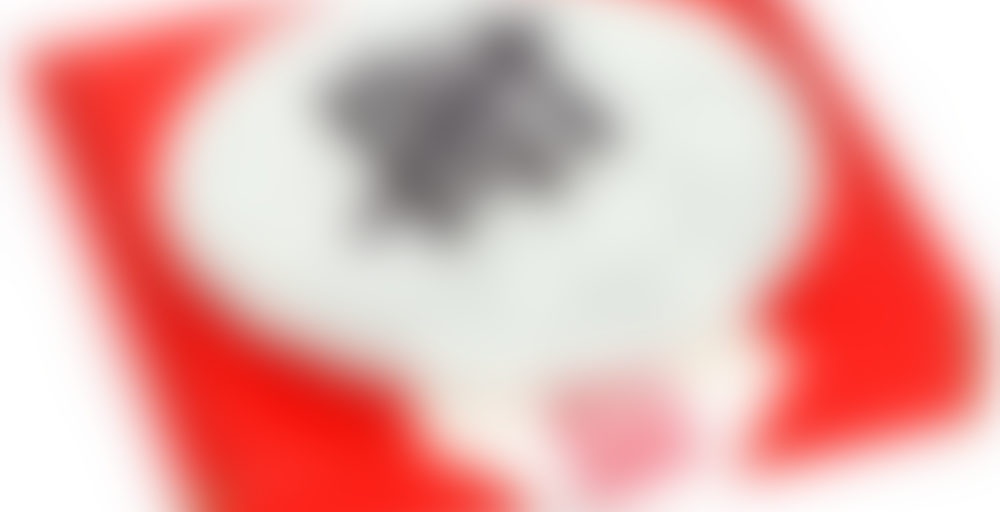 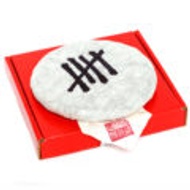 by Misty Peaks
80
You

This was among the first bings I ever bought, yet it has remained untouched until now. I picked this up in early 2017, back when this tea would have still been very young. Unwrapping it now for the first time, I’m surprised by how autumnal the colors have already turned, veering more toward brown than green. The cake looks good, the leaves intact and pressed in the traditional manner. I used seven grams in my 100ml gaiwan. Sub-ten second rinse, followed by a five minute rest while I sipped the wash. The tea was sweet, milky, peachy. Nice body and mouthfeel. Soft, thick and slick. Plenty of minerals as well. Long finish. Promising so far.

I proceeded to do eight more infusions, the timing for these being 7s, 7s, 10s, 15s, 20s, 30s, 45s and 75s respectively. The first steep was similar to the wash, just slightly less of everything. Less flavor, less body, more rock minerals pushing through. The tea was still milky, sweet and a touch fruity. The liquor was very soft and welcoming – very feminine. The tea really left your tongue tasting like you’d just licked a rock. Not saying that in a negative sense, just an attribute of the tea. Again, a long aftertaste.

Second infusion had a sharp mineral and metallic taste. I was less impressed than before, but still held hope for this tea. The texture was still nice as was the gentle fruity sweetness which was now starting to veer more toward apricot. The apricot was much more upfront in the next steep where it became very prominent. It wasn’t too sweet, which I liked, but also not too dry. The tea was slightly refreshing, yet made you yearn for more. There was a slight milkiness to the finish. The minerals present in the earlier infusions were still there of course, but they were staying out of the spotlight for now.

The following steep was as good as the previous, if not better. Soft, fruity, jammy. Nice mouthfeel, nice sweetness. It felt like I was almost getting some vanilla now, although the note shared a lot in common with metallic so not sure which it was. The tea left my mouth incredibly sweet, crazy sweet. My tongue also became restless and wouldn’t keep still.

Starting with the fifth steep, the body began to get thinner. The flavors were also less clear now. I was getting some apricot, minerals and garden soil still. The finish was slightly drying now. Not necessarily in a bad way, some might like it. The flavor began dropping fast as well starting with the next brew. While that steep was still okay, increasing levels of nastiness began to emerge in the last two steeps and I ended up tossing the last one. While it’s possible the tea could have still recovered and gotten over this bump, I decided to call it there.

While unsure what to expect going in, I was actually pleasantly surprised by this tea. I used to also have a cake of its spring counterpart, but upon revisiting it some months back I ended up gifting it to a friend to make room in my pumidor as I still wasn’t terribly impressed with it. I found this tea quite enjoyable, even if very generic in its flavor profile. As a daily drinker it works well though and assuming it’s been properly processed I can definitely see it aging quite well. While there are plenty of other great alternatives out there, as a first introduction to raw pu’er this one would definitely serve quite well.

Now more knowledgeable about pu’er than back when I bought this cake, it puzzles me that this tea costs the same as the spring, when usually autumn harvest sells for half the price if not less. Putting that aside, 28¢/g for an Yiwu is not bad. Definitely not cheap, especially for autumn, but if you’re looking for something to drink now and aren’t looking for the absolute best value for your money, you can do worse than this tea. There are some absolute bomb autumn Yiwus out there, though, as long as you’re willing to look and especially if you’re willing to pay just a little more. When it comes to spring, I would also look into huang pian as it offers some amazing value.

This is a nice sheng. Sweet from the beginning with little bitterness and some astringency. The tea had a darker color than you would expect for a new sheng. It had a nice taste to it including a positive flavor note I failed to pick up on specifically.