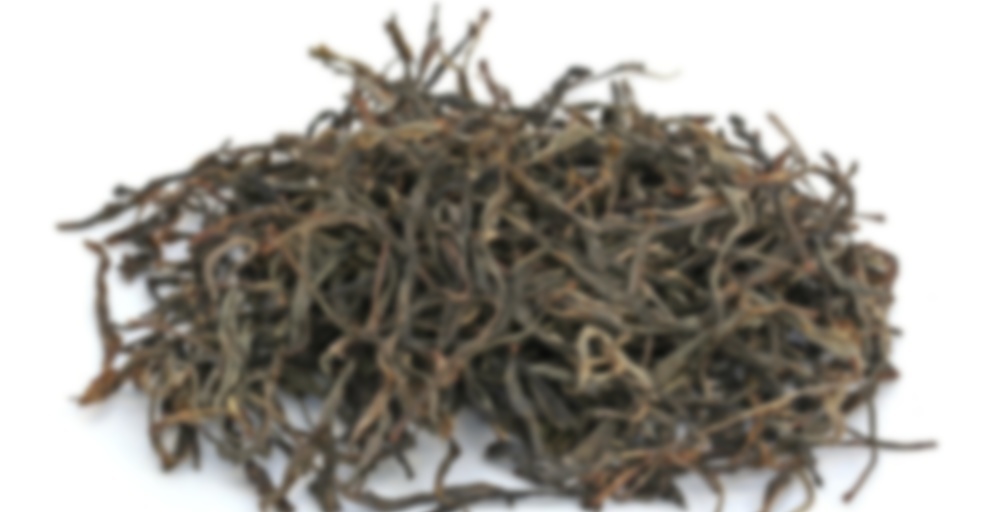 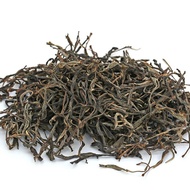 by Misty Peak Teas
78
You

Misty Peak Teas provides you the World’s oldest tea in its purest form, sourced from 200 year old trees. Our tea can be found in 350 stores around the world. Home of the #1 top rated Pu’er tea out of over 3,100 teas.

The taste of change with the complexity that comes with aging. The leaves have now endured Spring and Summer and have absorbed so much as the seasons change. The complexity of Autumn’s Puer allows for a tea that starts with a rich plum flavor and evolves into sweet peach notes, while holding a gold amber hue throughout the steepings. The deep mineral and stone fruit taste has this tea aging into something so different with each passing month. Once one sits with this tea, they will notice complete relaxation as the Autumn tea calms the body and mind.

GCTTB
pulled this one from the tea box and thought i’d give it a shot this morning. I’ve been drinking it since i woke up and i’m not entirely convinced this is a sheng for me. Not surprising really, since i tend to prefer shou. I am happy for the taste though. It was a more subtle tea – hay and sweetness for the most part. nice but not amazing.

This is not a powerhouse tea, but one of subtlety and presence. It has a gentle fruitiness I associate with Yiwu, lovely large leaves, and is relaxing and contemplative. I am enjoying it.

Many thanks to Ubacat for adding this to the box! I had about half the sample last night in my gaiwan. I got about 10 steeps before I called it a night.

All throughout, the tea was a lovely clear yellow. The taste remained quite consistent from steep to steep – a bit haylike, a bit fruity, a bit mineral. However, I did notice the mineral note become more prominent on the last 2 or 3 steeps.

By the time I was done, the leaves had greatly expanded in the cup, but they hadn’t completely unfurled – they were still quite twisted up.

Unfortunately, I noticed that as I drank this tea, I developed a stomachache. For the last year and a half I’ve had unusual stomachaches that I can’t pinpoint the cause of; I thought it was one of those. However, boychik wrote recently in a note for a different sheng that really young sheng gives him stomachaches, so I think the tea is a possible culprit. His sheng was from spring 2015 — quite a bit newer than this maocha. But still, I think it’s possible.

Despite this, I’m glad I got to try a new vendor. Thanks for adding it to the box, Ubacat!

Christina, Did you drink this tea on an empty stomach?

I had it about 2 hours after dinner. Dinner itself was a filet of fish, some salad, and some roasted veggies.

Well, I have to say I’m better now. Maybe because instead of avoiding it I drink it more often. Kinda training myself. Another tip is to limit steeps. Like 5 a day. And continue the next day. I do snack before and after. This tea didn’t give any problems. It’s not as green.