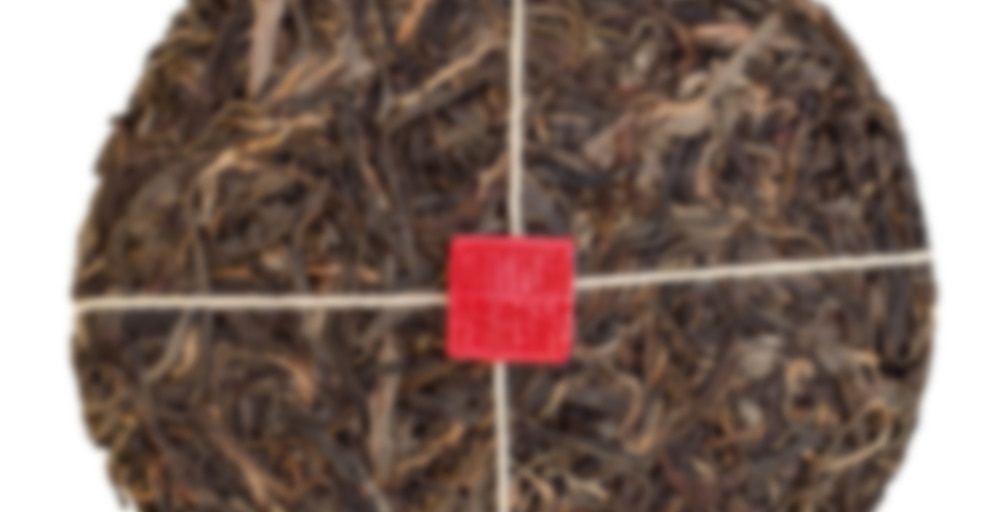 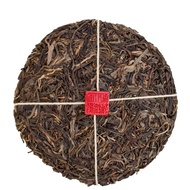 by Misty Peak Teas
73
You

The tea trees have sat dormant for many months over winter, now they are sprouting with new life and the blossoms on the nearby trees are present in the taste of this evergreen. The trees take a great amount of energy to sprout new leaves, giving this tea a vibrant energy that is uplifting and energizing. The smooth and sweet notes start this tea off followed by a floral taste that leaves the mouth very moist.

Has a heavy sweetness which calls a Hongcha to mind.
Images and more at https://puerh.blog/teanotes/2015-misty-peak-spring

It has been a while since I’ve had a nice puerh. Most of mine has spoiled over the dry winter unfortunately. Oh well, lets move on! I recently contacted Nicolas at Misty Peak Tea and inquired about recent products. He sent me this bing which, I must say, has beautiful intact leaves. There is a nice compression as well. The liquor itself seems to have a dark colour for its age. Definitely a good mouthfeel. General profile is very characteristic to the region… notes are on the lighter side. Nice stuff.

what happened to your pu?

And where have you been?

Dried out over the winter :( its gone. I was in Vietnam for two months… I got back to my spoiled puerh and just haven’t been drinking much puerh until recently. Placed a few orders :).

You should have sent it my way for storage , minus a small sample from each as a fee…

I have been wanting to try Misty Peak Teas for some time but haven’t gotten around to it yet. It seems that they are completely out of stock of all teas, if I read their recent Facebook message correctly. I am having storage issues as well that is also ruining my younger Sheng.

I’ve been drinking this lovely bright sheng all day. It reminds me of bitter orange flowers.
Yours I Like This
4 likes
0 comments
Edit

I ordered a 100g cake of this to go with the 2013 Spring and 2014 Autumn I already own. I also am not quite believing this is really Spring pick from Jan or Feb.

The cake is rather brown and loosely compressed and looks exactly like my Autumn cake. This isn’t spring pick, it might contain some spring tea from previous years, and then pressed from loose into a cake in 2015. But it isn’t fresh spring tea. I have my 2013 Spring to compare also which I can tell was pressed fresh, it is tighter and clearly had a lot more moisture. So it is maybe spring maocha PRESSED in 2015. So I explored tea selling and relative truth in my blog post using this tea and another tea. Http://deathbytea.blogspot.com

Having said that, I like mild teas with floral Yiwu profiles, they are kinder on the stomach. The strength of this one doesn’t approach the intensity of something like Last Thoughts at white2tea, but is similar to Chawangshop’s Ban Payasi. The Ban Payasi is from the Laos side of the border, but has the same trees as the Yiwu side of the border, and the price point is lower than for a Yunnan tree. Anyway, milder Yiwu profile teas are one of the few young sheng teas I like to drink. The leaves on my new cake show browning so I know it is a blend with older tea.

I didn’t feel guilty breaking up this new Misty Peaks cake and adding it into a crock canister with the other Misty Peaks teas I have. The level of aging is about the same for them all. And hopefully they are indeed single-origin! I’ve been looking for a nice crock for my Misty Peaks tea for some time and finally found a nice one which looks lovely on the shelf.

Get some samples of YS purple yiwu tea it is probably half the price maybe less especially if you get autumn which would be even lighter on the stomach. I can send you a sample of the cake I have if you would like

Actually my pick is from Yunnan Sourcing, the $2 pick is the same everywhere. I do have a purple Yiwu from YS as well^^ haven’t tried it though.

Thanks for the informative review! I’m still learning, and your comments in Instagram and here are helpful!

oh whoops yeah it seemed like it was generic still like the thought espically since he branded the ones he sent out with a pair of yiwu this month, both being way out of my price range so I almost dont want to try them for fear I will like them

I decided to add this to the catalog rather than review it under the 2014 Autumn link. This was a very enjoyable tea. There was bitterness in the early steeps as well as a slight sour note that took a while to go away. This is a fairly punchy, in your face kind of tea but it mellows out after a while. It is strong tea. Stronger than the Misty Peak autumn tea for sure. I will see how this ages. There were some sweet notes in there too, not sure how to best describe them. The usual is to describe them as apricots or stonefruits. These may fit, not entirely sure.