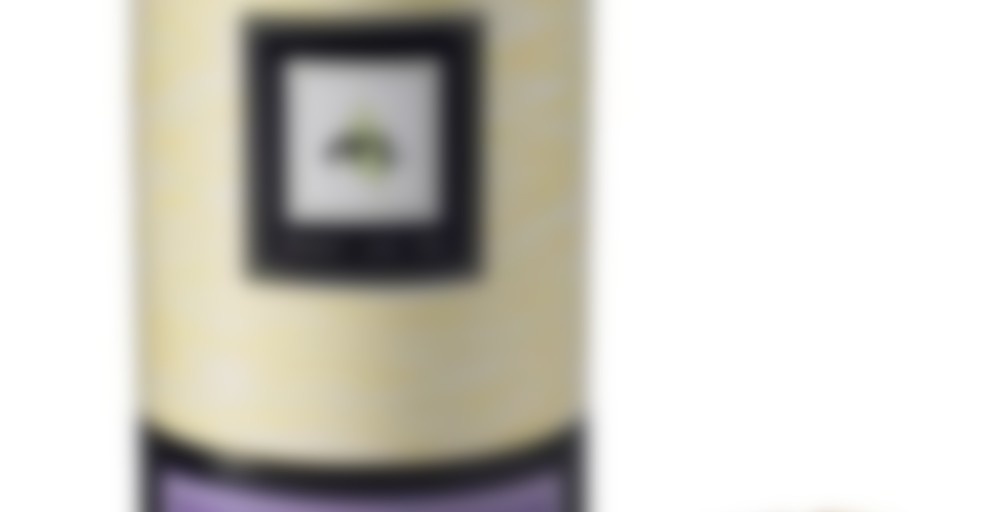 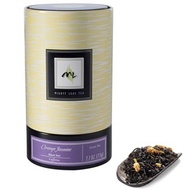 by Mighty Leaf Tea
77
You

ML Orange Jasmine black tea is made from Ceylon and Chinese black tea leaves teeming with notes of orange, vanilla and jasmine blossoms. This flavored black tea culminates in a rich infusion reminiscent of a smooth, full-bodied Portuguese port.

I found a swap package from Bethany in my letterbox yesterday when I came home from work. I’ve spent the time since at war with myself over which one to try first. Eventually I resorted to Ippy-Dippy and landed on this.

Quite fitting actually since I was wanting something orange-y recently and didn’t really have any.

I forgot to take a look at the dry leaves before brewing, so you’ll have to do with out. After steeping, though, they smell sweetly floral. Like jasmine and just a touch of sweetness from the orange. The tea itself smells pretty much the same way, just stronger and sweeter. It kind of reminds me of orange chocolate. It’s got a nice clear and deep amber colour in the cup.

The taste is like sweet oranges. Almost orange juice-y but with the floral notes of the jasmine just underneath. I like how the jasmine is understated in this one. I’m still holding on to that orange chocolate impression too. I swear I haven’t added any sweetening agent to the cup, but it tastes like there’s something there. Don’t know what it is, but it’s not sugar. I’m leaning sort of towards almonds, which I actually think would fit an orange quite nicely.

If I taste really carefully I can pick up the tea itself underneath too. Sort of nutty and with that special sort of flavour that puts me in mind of an oolong. I like this, but I made a large pot and I’m not entirely certain I’ll like the last cup as much as I liked the first one.

And the best of it all, guess what! I just discovered that Mighty Leaf has a swedish website too that ships to ALL of Scandinavia! I expect it’s probably somewhat smaller than the american site, like the two sites that Adagio has, one for America and one for Europe, but still. For the freaking win! WOOT! I shall decipher the swedish and have a closer look at that later.

ETA: I’ve realised what the sweet stuff in it is. It’s vanilla. And lots of it too. I think I could have lived without the vanilla. At least in this quantity.

I had a very similar to reaction to this tea – I was really surprised by how sweet it was, and I couldn’t shake that orange chocolate taste, along with that touch of jasmine. The sweetness was a bit overpowering, but I liked this overall.

It’s helped now that I’ve realised where the sweetness is coming from. It struck me when I read ML’s description of it and they mentioned the vanilla. I’ve saved the bag for a resteep which I’m planning on chilling. I think that would work really well because it’s so sweet and fruity.

Just the name Orange Jasmine is enough to make me want some of this. And judging from your review it’s definitely worth a try. I hope I can find it as a single tea bag at the on campus grocery!

I quite liked it. A bit cloying towards the bottom of the pot what with the vanilla, so maybe a big pot wasn’t the best way to go. It was really good chilled too though.

wow i’m kinda obsessed with steepster today. i must REALLY wanna avoid real life.
plus it’s rainy and monday and weekends are never long enough. every monday i have a small existential crisis where i question what the purpose of life is and what my purpose is, if any, and where the value in our time and experience is and if it even contributes to society at all just by trying our best. or if it’s all kinda meaningless but we should still try our best cuz that’s where the value is in itself, just by trying. or if it’s all egotistical to think that there is meaning at all. and that the effort to find meaning is just a self-soothing exercise. (aka should i read history books or just go drink pints at the bar haha) (joking) (i can do both at the same time!)
okay okay okay…
i had this tea at the museum after outdoor yoga.
it’s a free class given to anyone who shows up during spring and summer. the problem is that the class is HUGE. and it makes you feel small and a little trite when you are trying to take yoga instruction from a guy wearing sunglasses and holding a microphone as you are squeezed between a fountain and a fern in the far edge of a man made park (even though it’s IS a pretty museum park) with everyone’s yoga mats squished up against each other in all other directions. not as connected to nature as i wanted to be.
there was a moment when we were relaxing at the end and the fountain was generating cool air on one side of my body and the sun was very very warm and relaxing on the other side of my body and i had my eyes closed and i know i was supposed to be focusing on my breath but i’m not good at that and i kept thinking of Sherlock instead. so that was a highlight.
hahaha
the tea tasted more orange than jasmine. but i got 2 good steeps out of the loose leaf bag. and my sister shared her scone with me.

Wow, that yoga class sounds crazy! I wonder why it’s so popular.

Hey CHAroma! you’re back! Wedding Congratulations are in order!! yaaaay!

Last of a tiny sample that I bought (apparently almost a year ago!) in the bulk bins at Whole Foods. As I said in my decades-old tasting note for this, this taste like a not-so-sweet creamsicle tempered by a bit of an undercurrent of jasmine. I really dig it. Mighty Leaf charges $12.95 for 2.2oz of this on their site, however, so if I can’t find it at Whole Foods again, I won’t be getting more.

Sipdown! This is perhaps the only other Mighty Leaf I would consider keeping around, purely because it tastes so deliciously creamy, and it’s warming and comforting. Not that today is cold, but my mood isn’t particularly sunny right now. I don’t usually like jasmine, but it blends in well here, and doesn’t taste too heavily floral. The orange is the real star! A lovely morning treat :)