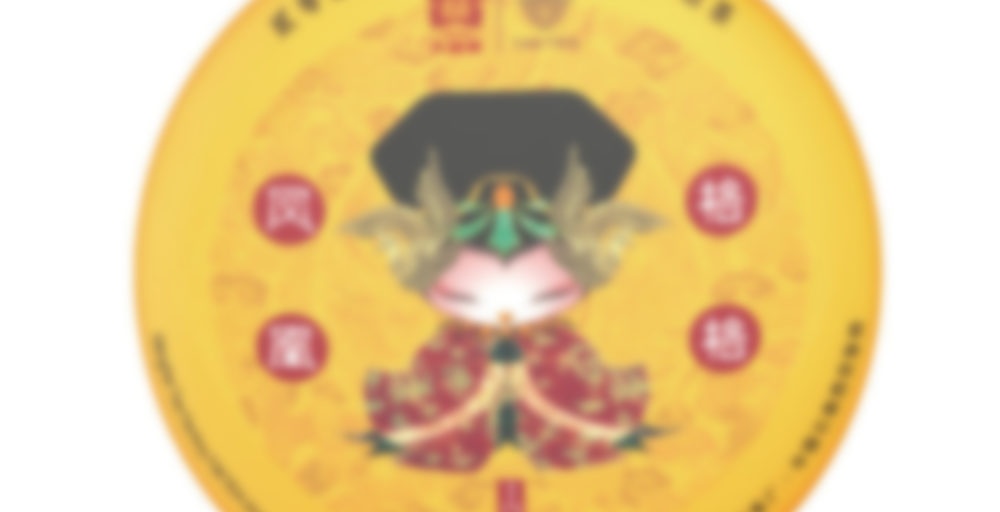 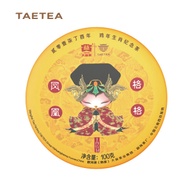 by Menghai Tea Factory
79
You

Menghai tea factory has always been at the forefront of the process of creating ripe pu-erh tea through “wet piling”. Their expertise at selecting material, wet piling and blending makes their ripe pu-erh teas unique and never disappointing.

This is a tippy ripe blend to celebrate the China’s leading beauty Phoenix Princess (凤凰格格)!

This review is for a cake ordered and opened in mid January 2019. Firstly with it fresh opened and secondly after a two month resting period. I have a second cake that is going to age at least an additional 2 years but it will be a while before I can taste that of course.

Fresh out of the packaging the cake had a nice earthy scent to it and a dark brown coloration to the cake.

After rinsing the tea in my gaiwan the Earthy scent was stronger but not to the point of being overpowering. The first several brews had a nice earthy taste with a Fishy back note that while there, was not intolerable. After about brew 5 the Fishy flavor faded and gave way to Oak and Mushroom notes with the barley as a back note. Steeps after steep 12 saw the mushroom notes intensify and the Oak notes to shift to more of a bark note. I stopped at steep 15 with this batch.

After a two month resting period I tried it again and did see a shift in the flavor profile. The Fishy back note faded much quicker and was absent after around the 3rd steeping. This gave way to a more complex blend of the Oak, Earth, and Mushroom flavors. The Barley notes did make an appearance but mostly in steeps past around the 5th. These flavors actually stayed consistent until the late teens. As an experiment I pushed the leaf all the way up to 30 steeps. Steeps 22-30 only saw a medium earth tone with not much else of note, though it never got bitter and was just generally easy drinking at that point.

I have come to the conclusion that while this cake is fine as is in my very unprofessional opinion I would left it sit for at least 2-3 months after receiving it for maximum enjoyment.

Both times that I tried this cake it was very “high energy” and left me wide awake, even a bit jittery so keep that in mind when you are considering when to have a session with this tea.