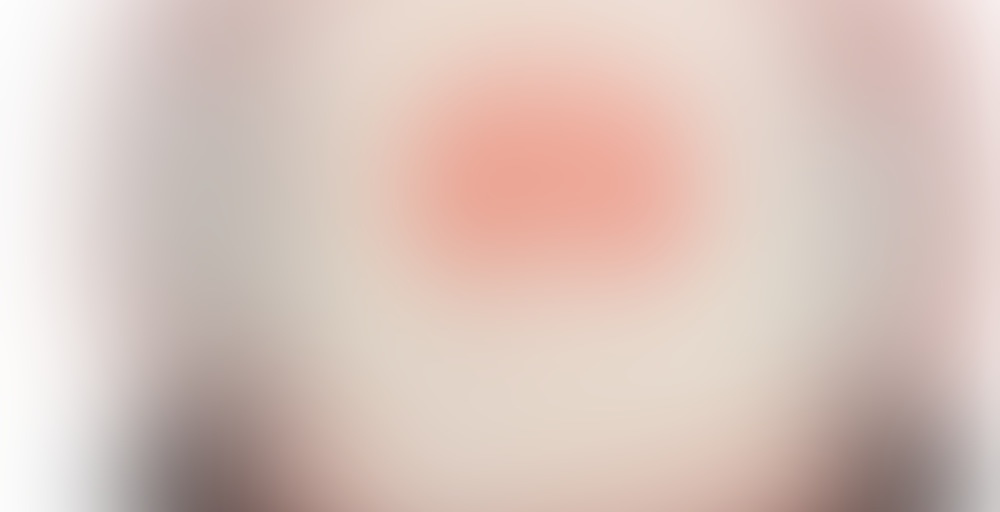 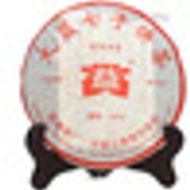 I recently bought two different 7572’s from Aliexpress King Tea, this one and a 2008. The 2008 was pretty bad and I don’t recommend it. This one was pretty good. There was almost no fermentation flavor, it was 98% cleared. What fermentation flavor that was there was barely perceptible. There was a little more bitterness in the early steeps than I expect from a ripe Dayi but that disappeared after a few steeps. A nice sweet flavor was left after that. I was not really paying that much attention to the specific notes but it got somewhat fruity in the later steeps. I ended up giving it ten steeps and I’m sure it would have gone another four or so in steeps.