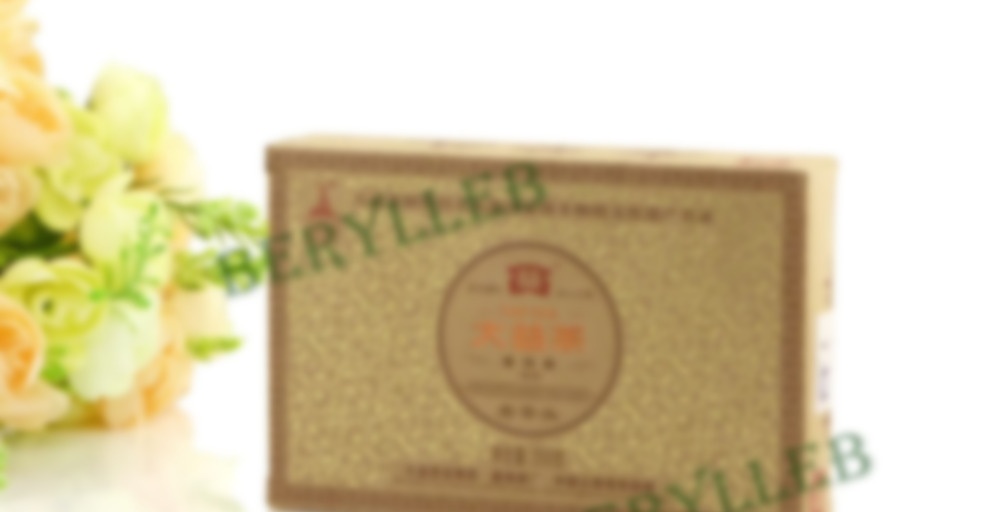 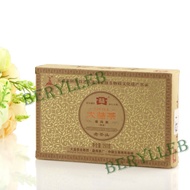 by Menghai Tea Factory (berylleb on ebay)
80
You

This product uses the leftover nubs of fermented teas from previous years. The nubs, clumps of teas that could not be untangled, are mixed together and steam pressed into fat bricks. It yields a strong, smooth flavor, and the tea can be brewed many times. This is another achievement in Menghai Tea Factory’s tradition of innovation.

Thank you mrmopar for this most silky Puerh!

Yesterday there was a long grey cloud parallel to the foothills by my house.

When I walked from my car to the house I looked up at the texture and thickness of the huge monster and recognized it as a Lenticular cloud that you see at high altitude and was formed by moist air blowing over the Rocky Mountains. Constant light winds were keeping it in place, still and waiting.

I knew what was going to happen at sunset. I had seen from a greater distance a cloud monster like this one at Lake Tahoe. But this cloud was right over my head!

I went into the house, got my camera and checked how my buddies on Steepster were doing, when I noticed that my room was suddenly lit with golden light.
The cloud was illuminated by the setting sun which lit up my room!

I ran out the door with my keys and camera, took 3 shots over the complex and drove a block away to the entry of the Equine Center so that I could take my sky shots without buildings or cars.

I sat in the dirt and had the best time shooting a sky that was an ocean of gold, purple, pink and fire red. The color was so bright from ice crystals that the ground reflected a rose tint.
http://flic.kr/p/dkfUHv
http://flic.kr/p/dkfT6d
(I hope these pictures show up because I’ve been having trouble with flickr/yahoo.)

Sitting on the ground with the colors of Autumn thick and textured stretched across the sky, it was as if one enormous wing of an Angel was shielding me in an ethereal glow.

I can understand why the shephard David sat on a hillside writing songs of thanksgiving. I want to write Psalms after seeing or experiencing beauty.

The experience of last evening was so awe-inspiring, that I had no question about what kind of tea I wanted to drink this morning.
I picked Puerh.

Puerh always binds me to the appreciation of nature. I get all mushy sometimes about how much I love the rich and earthy thickness of it.
This Puerh I picked out of my to-be-reviewed stash at random.
I couldn’t find any information about it so the opinions are entirely my own.

My usual method is: A 30 second rinse followed by 3 steepings all at 30 seconds. The 4th steeping was increased to 3 minutes (pushing the envelope).

The wet leaves had a remarkable vanilla bean scent. I was surprised!
The liquor began as honey brown, deepening to rootbeer color with later infusions.

The first tasting was mild, lightly sweet and very light cedar. It was hard to tell that this was a Puerh for the lack of earthiness.
I expected the flavor to develop as the leaves opened though. The second steeping was the same as the first.

By the third steeping, I wondered what to do. Not a thing had changed from steeping 1,2,3.
I checked the leaves which HAD opened enough to produce some darkening as the steeping’s progressed.
Should I just drink this as I would a tea that wasn’t a Puerh? Add some sweetening?

I sweetening it a little and it was smooth and light but a bit boring to me.

I decided to increase the time to 3 minutes on the 4th steeping.

Now this was clearly a darker liquor, very smooth tasting, silky and mild. The only change from previous steeping’s was a little cedar bite on the tongue that quickly disappeared as the tea cooled.

This wasn’t a review of the earthy Shu Puerh’s I’m used to… quite the opposite. Don’t get me wrong though, this is a fine enough Puerh for people who DON’T like the earthy, stronger Puerh’s.

For anyone who is fearful and wants to try these exquisite tea’s this may be exactly the rare, golden beauty you’ve been looking for.

Those are breathtaking photos Bonnie! I love reading your reviews.

Colorado seems so beautiful ! I should have come here instead of NY the only time I came in the US.

Amazing! Thanks for sharing these.

that is a stunning photograph… flat-out gorgeous

WOW. That might be motivation enough to go to Colorado. Also, the word nubs is very funny.

i got 6 infusions from this one. i think thats a record for me. glad you enjoyed it. love and blessings your way! keep up the great tasting notes( i will work to make mine better).

rebecca the nubs are the clumps left over when they ferment the pu-erh that they cannot separate to press into the traditional beeng cha or round cake. they separate them out and press them into bricks. the bonus is it will contain these nubs from several different years so you are sure to get some well aged peices in there as well. it is a great way,like bonnie posted to try pu-erh. the off odor and taste of the newer shu is almost gone in these bricks.

No wonder it was so mild mrmopar. Really mellow!!!

bonnie let me know when you run low. a little of this stuff goes a long way and i have 2 cakes of it.

gorgeous pics Bonnie!! I love looking at clouds, they remind me of hope :)

I’m glad I live a block from open space so that if the sky changes or clouds form I don’t have to have buildings or cars getting in the way of taking a wide vista shot. Keeps me out of trouble.

those photos are lovely, Bonnie

I really can’t compete with *Bonnie*’s previous review so I won’t try. I also got this from mrmopar in a tea swap with a few other pu`erhs and msut admit i’m starting to like the stuff. Brewed in gaiwan with rinse 20/10/20/30/etc. infusions until was pu`ewy no more.

Glad you liked it. You will find that the older this gets the better it is. I have some from 2006 that is really good!