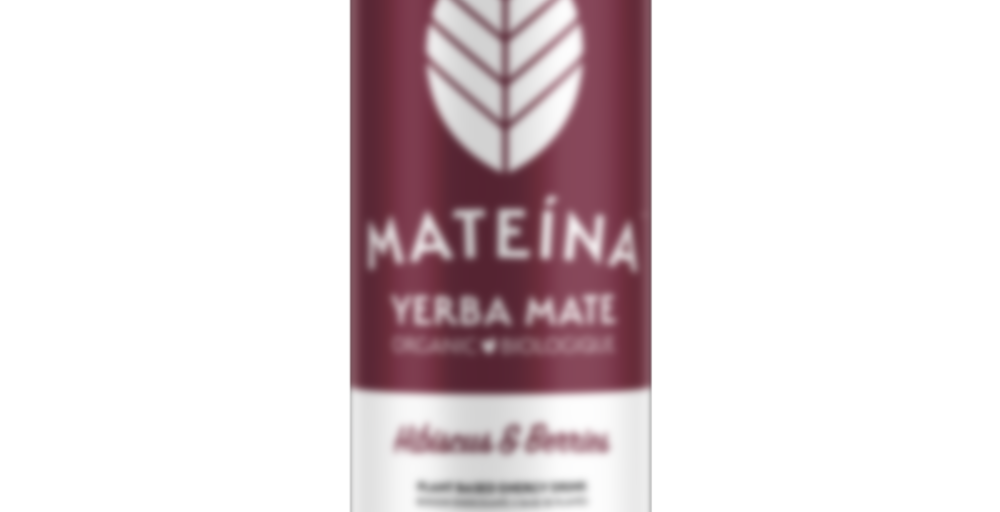 Finally, an energy drink that we can call natural!

We took a hibiscus iced tea and brought it to the next level.

To prepare this liquid goodness, we keep it simple! We infuse the best organic yerba mate leaves, add nothing but legit ingredients and a pinch of organic cane sugar to balance everything. Allowing you to enjoy all benefits of yerba mate in a simple, delicious and efficient way.

Last of the RTD options from Mateina!

I liked this one too – I think it’s perfectly spot on for the name. Interestingly, this is a flavour that Mateina also carries in LLT format and I tried that one at the MTL tea festival. Now, I would never expect an RTD to taste exactly like its loose leaf equivalent but I like when I get a link between the two/can feel the connection. In the case of this tea, I think the flavour of the RTD far surpasses the flavour of the LLT.

It’s nice because a lot of the time hibiscus is sort of used to replicate a generic “berry flavour” because of it’s tartness – it’s one of those weird brain/placebo things that works for most people. However, I definitely don’t think hibiscus tastes like berries; so what I really appreciated about this RTD is that I was getting those really sharp, tart high notes from the hibiscus but I could also distinctly taste a different note that was more of a sweet, jammy berry flavour. In fact, the overall dynamic of this tea just really strongly reminded me of DAVIDsTEA’s Queen of Tarts blend – it was that same really bright, intense hibiscus married with a red berry and blackberry type of sweetness. All the while still maintaining that taste of yerba mate in the undertones, and most prominently in the finish.

I think this was really well done – I’m probably not predispositioned to reach for this type of flavour profile in general, but anyone who enjoys hibiscus or berry drinks would likely really love this one.