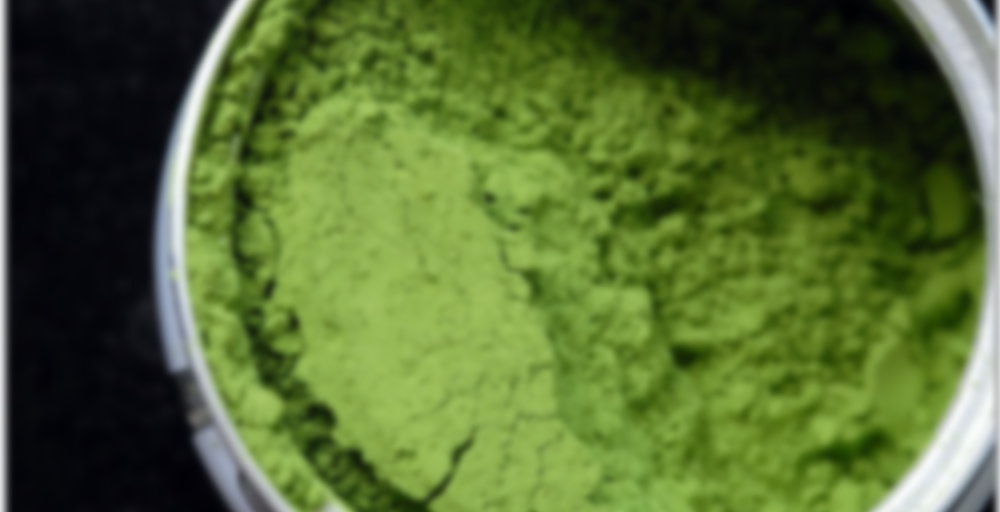 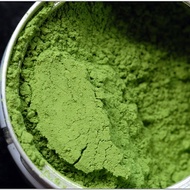 Shinmatcha is a matcha powdered green tea produced from the first tea (shincha) of the year. Sold from the middle to the end of May only

I have a tendency to, whenever trying a new type of tea, I always go for the cheapest version available and if I like it, I then go for the pricier stuff. My first matcha was from a local Chinese tea store in LA’s Chinatown. Then I tried several of those small tins offered in the local Japanese markets. All of them were too bitter for my taste when prepared traditionally and once I even got what I think it was a caffeine overdose. Seeing that this powdered offering of tea made me dizzy sometimes, and even when it did not, it still wasn’t enjoyable to drink, I strictly relegated my matchas for morning lattes and smoothies. This also made me lose interest in trying pricier matchas for a while… that is until I went to San Francisco.

I bought this at the same store where I found the Kabusecha Takamado I recently wrote about. The store specializes on the Japanese tea ceremony, selling many tea bowls, tea whisks, scoops, and of course tea. While at the store, the Japanese man (I’m guessing he’s Japanese, after all I was in Japantown) told me about their new shipment of matcha. Recently haversted and just arrived in two types, gold and silver. May being Shincha season, I was interested in trying a fresh new matcha. Specially a high quality one where I did not have to pay additional shipping thus raising the cost. So I went ahead and got the gold one.

This is my first time writing about a matcha so I’ll change the format a little bit.

>Matcha Appearance/Aroma
Very fresh sweet aroma as soon as you open the little can. The powder is super bright neon green, unlike any other matcha I’ve ever had (regular store bought versions look dull in comparison to this one).

>Taste and Color
Foam was very bright green. I was very impressed with the taste, NO bitterness at all! Only sweetness with a thick creamy body. It has a very subtle grassy hint, but mostly it’s creamy sweetness.

>Overall
Another eye opener. My matcha interest has certainly been brought back by this one. I might order some more of the high quality ones offered by Den’s, Yuuki-cha, and O-cha in the future to try them out. I just wish I could go back to the store and get more… ah San Fran, why are you so far?

you’ll have to come back. :D

I bought this today. :-D

yay! I’m halfway through mine :P

Type of Shin Matcha, freshly harvested from the annual harvest in May.

Special point is the fragrant of the tea, it is an aroma so sweet and creamy, it is addicting to smell the aroma straight from the can. No joking. Irresistible.

The taste of sweet creaminess. No negative taste of bitterness, grass, or soap. It has a unique grassy kick of its own that reaches the nose. Shin matcha is strong, so it has a green earthly flavor. The foam is the best and most important part, the creamy foam so fluffy like a bubble bath. Have to make sure to finish all the foam off the cup when finished. Seriously. Be creative on how to do that.

Recommend it to those who do not like strong bitter after taste. Wait for it… The finish is sweet. It leaves a sweet taste in the mouth even after drinking it.

Please check out my full review with photos:
http://matchagirlparis.blogspot.fr/2013/08/matcha-review-marukyu-koyamaen-hatsu.html

If you have tasted matcha before and didn’t like it because it was too bitter… Or liked it as long as it was accompanied with something very sweet… Well, this matcha will change your whole perspective. It’s so so sweet, very creamy and with a touch of “grassyness”. It’s a whole experience!