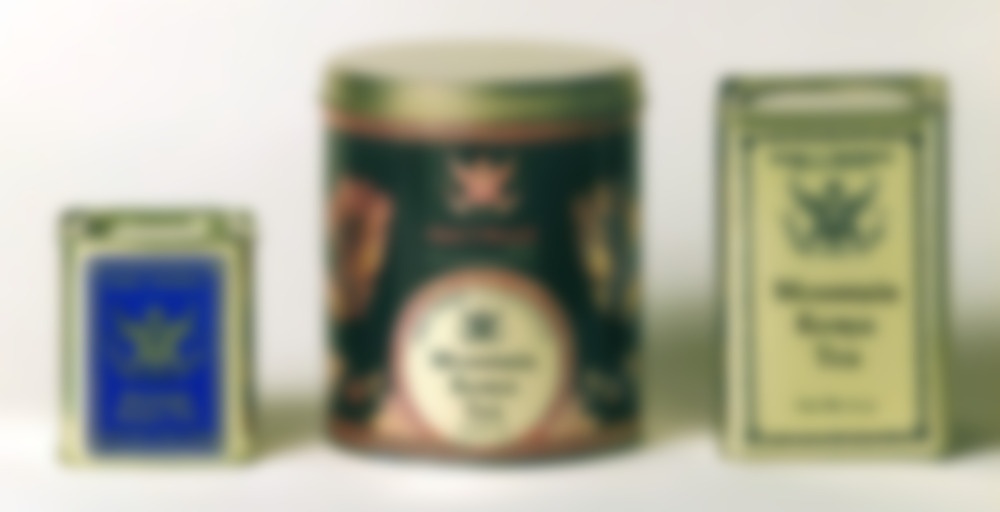 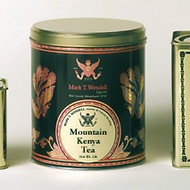 “An exclusive blend of the finest small leaf teas grown on the African continent. Mountain Kenya is an exciting and highly invigorating tea, appropriate for those who like their cup strong.”

Wow! I am loving this tea. It is so bold and invigorating. Delicious, with a caramel-y sweetness and a malty tone, the tea that immediately comes to mind to compare it to is an Assam, but this one lacks the bitterness of an Assam and is sweeter.

A wonderful CTC tea with LOTS of gusto!

Thank you to TeaEqualsBliss for sending it to me.

I agree Kenyan teas are less tempermental to steeping times, and I like them!

Ok. This is really, and surprisingly, good. Yes, it is a CTC tea, and no, it isn’t fancy. But it is fresh, balanced, and well made. Wowsa.

I haven’t tried this one (yet) but maybe I should!?

This is really malty and rich. The ‘leaves’ are more like granulates or pebbles and dark. It also ‘brews’ very dark! Excellent for mornings!

So I tried this a while ago when I first got it last September, and it made me super nauseous because a bunch of leaf-bits slipped through the holes of my strainer in my teapot and I drank them. Recently though, I discovered that I have a teaball (I know teaballs are lame for the most part, seeing as the leaves don’t unfurl properly, but this tea doesn’t have that problem) in my house that has small enough holes to prevent that from happening. Since then, I’ve had a few cups of this almost every day, and I really like it. It’s very bold and invigorating, and makes for a great morning tea. Too bad that I wake up around noon on most days and don’t get to drink it in the literal morning :P I like it with a bit of lemon, but I like almost all of my black teas with a touch of lemon, so that isn’t saying too much.

On a side note, the reason I ordered this tea in the first place was that it comes from the base of Mount Kenya, and I actually flew over Mount Kenya in a small passenger airplane when I visited Kenya years ago. So I actually got to see where it comes from, which gives me a sense of a special connection to the tea, which I think is rather cool.

A great choice for those who like malty British-style teas for drinking with milk and sugar. Pungent but not bitter. One of my favorite CTC blends.

I agree and like what posters have already said. Kenya has these fine nuggets that feel like what I imagine the minerally, dry and delicate African soil it grows in.
It is a minerally, potent brew, cost effective and I keep it for when I am getting repetitive with other black-tea varieties. It is also on the cheaper side, so cost-benefit score is quite high. In my next life I want to be a broker at the Kenyan tea exchange.

Kenyan Mountain Tea is (in my opinion) the best tea offered by Mark Wendell.
Outstanding aroma, flavor, and color. A true masterpiece if you like a strong tea.