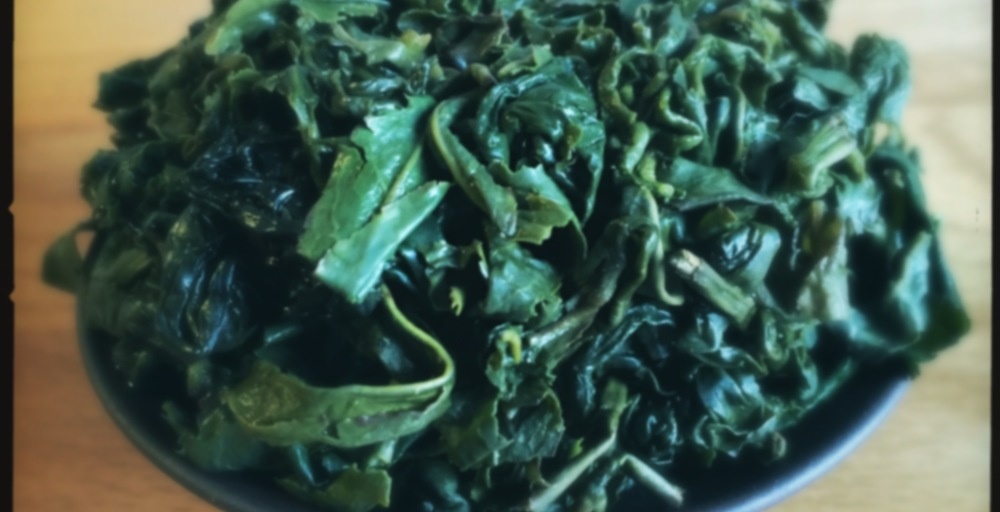 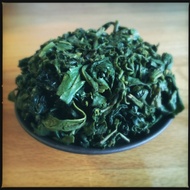 by MARIMO tea
--
You

The leaves for this Oolong speciality are harvested in fall only from Qi Lan tea bushes. “Qi Lan” denotes “extraordinary orchid“. According to legends, the Qi Lan bushes were called this way after an Oolong tea with orchid-like fragrance was produced for the first time by using the Qi Lan leaves. The tea type “Tie Guan Yin”, which is produced from bushes of the same name, is also famous for this fragrance.