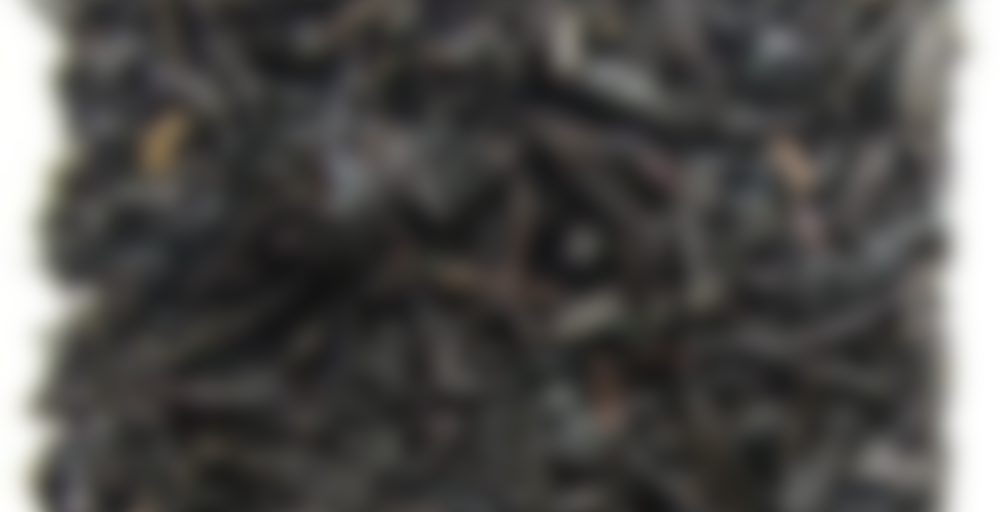 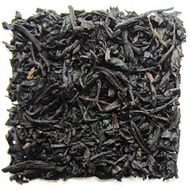 by Mariage Frères
75
You

This ‘Festive Tea’ is pure magic. Mariage Frères devised it in the spirit of grand occasions where tea plays a special role. The glamorous blend acts as an ambassador of the French art of tea.

Magnificent essences of fruits and spices from distant lands are harmoniously orchestrated with a mild China tea. A tea to celebrate.

After doing a rough count of my as yet untasted and unwritten about black teas, which I must now revise, I did a similar count of greens.

I have 24 untasted green teas according to my cupboard. Of those, 11 are matcha.

I’ve been taking matcha to work lately. I was scared of doing that at first, but then my BFF the internet showed me the way: I’m using the shake in the thermos method and it works just fine for a quick method in the morning.

The first time I tried it, it didn’t work so well. I used water that was too hot, and I didn’t shake long enough. The tea tasted ok, but the were a lot of undissolved matcha grains at the bottom and I got a mouth full of them in my last sip.

But I digress. Actually, this was a digression to a digression. Let’s get back to the most recent point of divergence: the green teas in my cupboard.

I will say there are a couple of those that I don’t think I’ve seen in a while, so I could have failed to remove some teas in which case I’d have even fewer. But for now, I’m leaving the cupboard as is.

Now, stepping laterally into another digression: revised count of untasted, un-written about black teas (NOT including this tea): 13

And finally, back to the topic at hand. This tea.

This is a “tea of the holidays” so I’m having it over Veterans Day weekend. It has a citrus-floral smell in the packet.

After steeping it’s less citrusy and floral in aroma. It smells a little malty, with a caramel note. I know I used the word chestnut to describe a tea’s color already today, but I can’t think of a better one for this. It’s that color they use to describe brown horses that has a tinge of orange to it.

I think the caramel note is vanilla, somewhere on the continuum between chocolate and vanilla. I’m now thinking that caramel is on that continuum somewhere between the two.

The flavor is much milder than I expected. I expected a dominant citrus, but that’s not the case. The citrus is very gently represented in the blend, almost totally in the background.

Which makes it rather difficult to find something about this tea that makes it special. It’s obviously high quality and tastes just fine. It’s just a bit plain for what I’m wanting when I decide to drink a flavored black tea.

I feel that way about a lot of the French teas. They are lovely and pleasing to drink, but rarely truly special.

I’m a huge fan of French teas, so it’s not often I find one that doesn’t excite me at least a little. Alas, this poor tea did not.