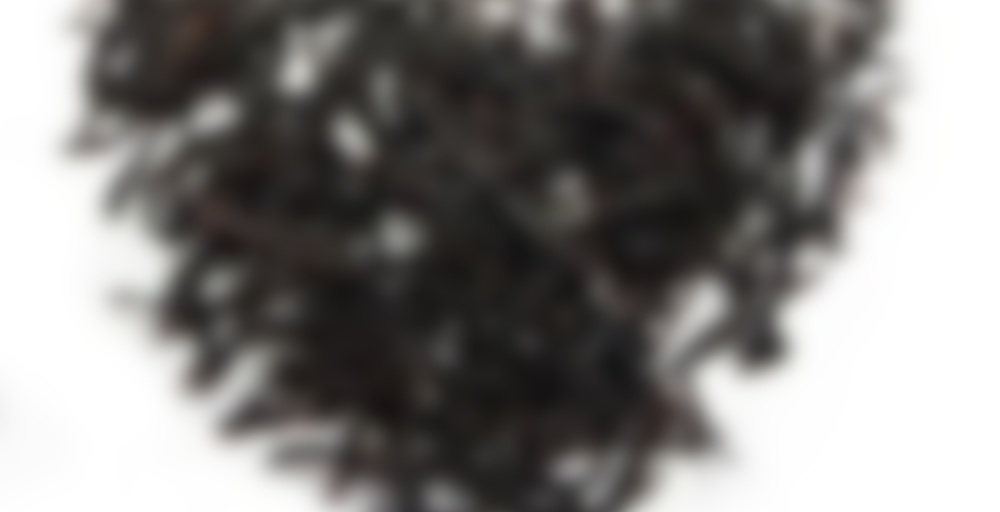 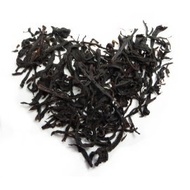 by Mantra Tea Taiwan
79
You

Ruby Black tea takes its name from the color of its liquor, and its Chinese name literally means Red Jade. This is a unique cultivar that you can still only find in Taiwan. It has flavors of cinnamon and peppermint, pairs well with afternoon cake and doubles as a digestif.

This tea is textured with palate cleansing smoothness and a long, lingering finish of wood and sweet orchid. This aroma and flavor are regarded in the Far East as Taiwan Xiang, or Taiwan Fragrance, and it has achieved worldwide recognition.

Our selection is from an organic farm near Sun Moon Lake, and we chose it from other Ruby Blacks for its deep body and smooth finish. It is vacuum-sealed on site, and comes with a patented tea seal to maintain freshness after first use.

Visit our website and Etsy shop for more pictures and details about our selections:
www.mantra-tea.com.tw
www.etsy.com/shop/MantraTeaTaiwan

Note: Unlike a British Black Tea, Ruby Black must not be brewed in perfectly boiling water. Rather, let the water cool a few minutes, to about 80 degrees Celsius, or simply cold-brew it. Newly-boiled water will spoil this subtle flavour and turn the tea bitter.

I was trying to decide which of my Mantra Tea samples to brew first, and this is the one I picked. I’m taking the Iron Goddess to share with my family later this evening.

Onto the tea:
This is an exceptional black tea. I’ve had a ruby black before, but it was not like this one. I don’t at all have the tea vocabulary and trained palate to describe it properly, but I can say for sure that you all have to try this! It’s not bitter and astringent, but I certainly wouldn’t call it a delicate black either. It’s so smooth! I can definitely detect the woody flavor noted in the description as well as a a sweetness that I don’t recognize as orchid, but it could be. I’m also not picking up specifically on notes of peppermint and cinnamon, but I can definitely see how this tea would be a good match for an afternoon tea cake that includes these flavors. This tea is definitely going on my re-order list :)

Mantra tea is offering a 3-tea sampler on their new Etsy site for $18 and free shipping (this was advertised in the discussion threads recently). Totally worth it!

That’s a pretty good deal! I’ll have to look into it!

This was another from my swap with Stephanie. :)

This is just the type of black tea I love. It’s deep, rich, bright, and delicious. Lots of adjectives apply to this tea. I’m realizing more and more that some of my favourite teas are from Taiwan.

What a great introduction to Mantra Tea.

Good call! It’s exactly like my favourite teas are.

I decided to sample this tea on my lunch break at home so I could brew it up at proper temperature for a tasting note. I brewed 1 tablespoon of tea at 195 degrees F for a couple of minutes. This is an extremely smooth, honey-sweet black tea. Bright and bold and clean, the only thing I can think to compare it to in my tea palette is a crisp Ceylon. There is a very faint floral note resembling a green oolong. There are no dark nutty or malty notes present. Very interesting and tasty tea! I’m glad I have a large sample so I can try it a few more times :)

It’s time to start drinking some of the teas I received in trades last month, right?
This one came from Stephanie.
I haven’t been a huge fan or Ruby Blacks, & realized recently that although I enjoy Taiwanese blacks in general, & definitely like them better than ceylon & darjeeling teas, I don’t really love them, at least not as much as I love a good Assam or pretty tea from Yunnan or Fujian.
My first cup of this was tart & tangy plums, kind of sour & fruity. If I were to pick a musical instrument, it would be a bright silver flute, & a brass section. There’s also some wood in there somewhere, but not a mellow woodwind section, more like an edgy upright bass player.
And toothpaste…yes…an underlying taste of toothpaste.
I made a 2nd cup, using a lower temp, & for me, it was pretty much the same.
I don’t hate it, and as the cup cools the tartness mellows a bit & I like it better,
except for the toothpaste.
Time to whip up a quick breakfast, I have a rehearsal in half an hour!
Sipdown
382

is it silly that sometimes i forget you do swaps with ppl who AREN’T ME!

Ha!!
I do occasionally swap with other people down here in the States,and occasionally abroad, LOL, but most of my Canadian swaps come through you, since you swap with everybody! It saves on postage though! :)