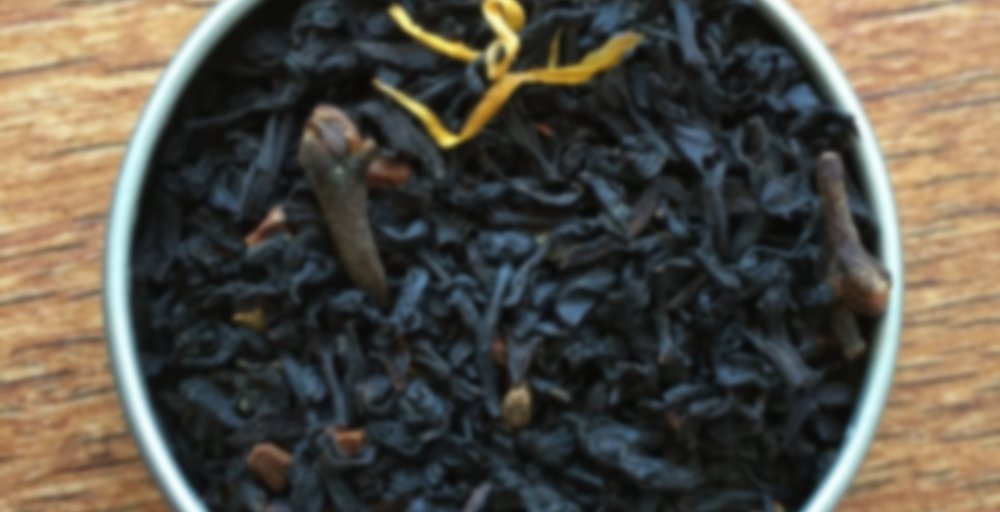 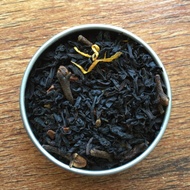 by Malfoy Tea Emporium
77
You

Autumn Harvest! Aww yes, time to dive into my favorite of the harvest staple foods, pumpkin! This was another of the Harry Potter teas from when I did the House Cup… of Tea! last September, a sampler of the Pumpkin Pasties from Malfoy Tea Emporium, an original small batch tea-blender on Etsy.

The scent of the tea leaves is a lot more subtle than I was expecting, especially compared to most pumpkin teas I’ve tried, which tend to have a stronger spicy scent. I’m getting a milder sweet pumpkin smell here, with just a hint of cinnamon.

The steeped tea is a rich brown color like warm molasses, and it had an inviting pumpkin aroma, with hints of cinnamon and a sweet scent that reminded me of maple syrup. The taste of this tea is a bit different than other pumpkin teas I’ve tried, which tend to be quite heavy on the spice; this one had a bit sweeter pumpkin flavor and a hint of a spiciness to the aftertaste, but I wasn’t noticing a heavy spice note mid-sip, so if you aren’t a fan of spicy teas or tend to find pumpkin teas too overwhelming on the spice aspect, this one may be exactly what you are looking for. The black tea base was solid and seemed to adjust easily to different strengths depending on the amount of leaf used, so it was easy to adjust based on taste to a lighter, medium, or darker strength brew. I prefer my blacks as a medium brew and found the flavor was noticable but not overwhelming of the bas prepared this way.

It was a warm and satisfying cup. As a chai fan I do like the spice in my pumpkin spice, but at the same time, I appreciated not having my pumpkin tea just taste like chai like they so often do, and getting to taste something a bit different for a change.