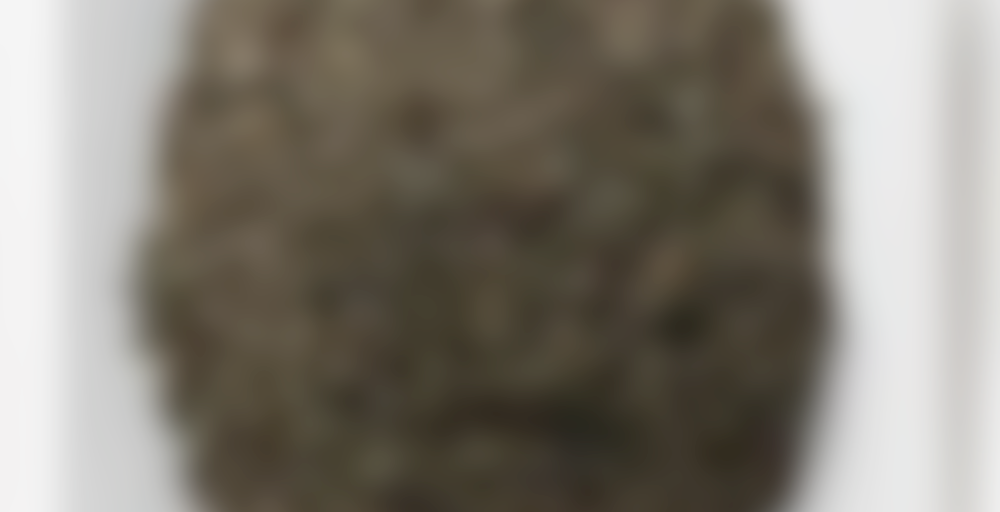 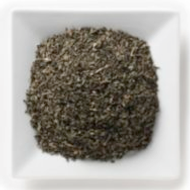 Drunk any time of year, both hot and cold, spearmint tea infusion is a real thirst-quencher. It has a delicious and vitalizing spearmint taste with no fruity notes. Moroccan NANA-Mint is a traditional drink for the Moroccan population. It is drunk any time of the year.

so because I was in a total food coma last night, it was quite apparent my stomach was going to need some settling before I went to this Jaguar driving experience thing. Spearmint it is! I had it iced because suddenly it is just way too warm. It’s nice and comforting cold though! It loses a lot of that edge mint can have, so that makes it better, not like drinking toothpaste.

And so I was fine, and my stomach felt good all day! I think I actually prefer spearmint as an iced tea.

The rest of this is unrelated about this driving thing but I HAVE TO TELL EVERYONE.

It definitely was for brand recognition and not HEY BUY A CAR because I guess a lot of people still associate Jaguar with the problems they had pre-Ford buying them. So first we took them out on the road in a group, which was fun. Really comfy. I have to say I was just expecting heavy cars that would remind me of my mom’s car but it handled similar to what I’m used to so it wasn’t too weird of a change.

Then, we watched a little presentation and were released into the wild…I mean to the tents with the fun stuff. First I went 0 to 60 mph to 0 in a $130,000 XKR-S. SO AWESOME. I probably got above 60 but I was too busy freaking out inside to look at the speedometer.

Then there was autocross in a $97,000 XKR. I was telling the instructor how I always wanted to do autocross but I don’t want to break my car. So obviously the best thing to do is jump from my 140 HP when it was new car to a 510 HP car. HAHAHA. I didn’t do as great of a job as I was hoping…I was in the 42s or 43s instead of around 40 where I was hoping but yeah, just a little freaked out about the sheer awesomeness of the car.

Then there was just like testing out AWD and the computer system with it, where I totally failed to get it working in sand. And then they had just see how comfy it is where you just drove slow over bumps and stuff and didn’t feel it. I reaaaaally like the XKR convertible…sigh.

And then they load you up with swag so now I have a new travel mug. Yay! I was just about to ask someone to get me a new one for Christmas so that’s perfect. And now maybe the adrenaline will die down.

sounds like an awesome day! glad you had fun :)

You are the new MOMO BOND!

Ahhh Bonnie I really am, last night for our anniversary, my boyfriend gave me a replica of the necklace Vesper Lynd wears in Casino Royale. I’ve only taken it off to sleep! And my nail polish is Tomorrow Never Dies! Bond Weekend!

OH GREAT! You know my first date ever was GOLDFINGER in the 1960’s when it was a NEW movie.(I think I was a Sophomore and the guy was a Senior and terrified!) Sounds like you had a ball!

Wow, what an awesome day it must have been for you, Steepster’s official race car
chick that you are :-)