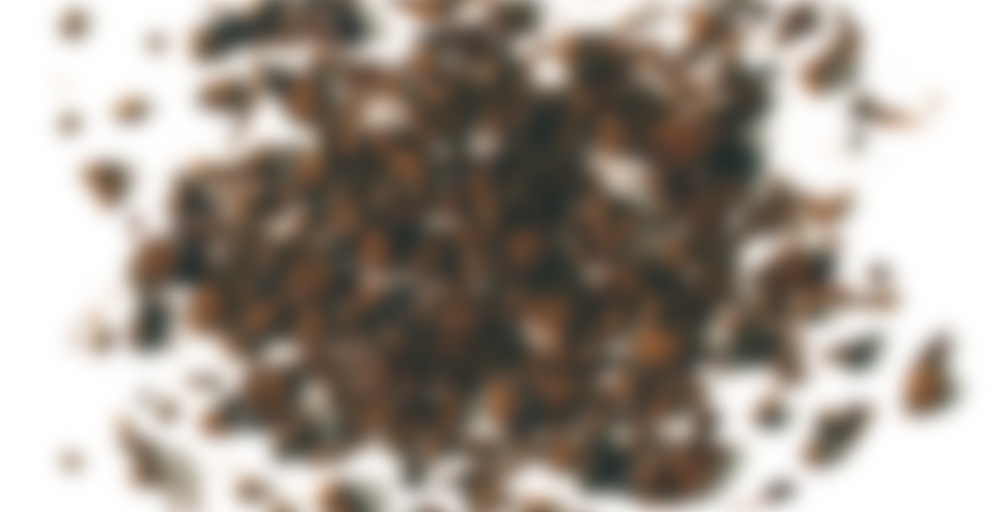 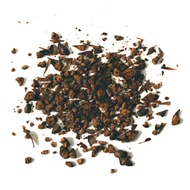 Maeda-En has been in business for the last 25 years as an importer, manufacturer and wholesaler of green tea & green tea desserts. Our Japanese grown, fresh quality green teas are shipped directly from our production factory in Japan to the states and then world-wide.

Having a quick cup before I leave the office for the year!!! I really love this tea although it’s not the most holiday minded. It is very pleasing to the stomach and I love the super roasted taste. It also shares a coffee-like quality in the bitterness. I also think it tastes like a puffed wheat cereal as some other reviews noted. I’m interested in trying this iced, but I think I’ll wait for a little warmer weather before I do so.

I hope everyone has a lovely, joy-filled holiday! Take care and see you on Steepster in the new year! :)

I drank this whilst on Steepster hiatus, and my notes on it are very brief, so I’m not going to have too much to say here. [Pause for shock and awe. Done now?]

I know that they serve barley tea at the Korean BBQ place my friends and I like to frequent, but the one they have there is almost more reminiscent of sobacha to me than this. This is a little…earthier. Maybe smokier is a better word? Anyway, I’d be willing to bet that what they have there has seen a fair amount of steepage before it gets to us, so that might account for the discrepancy in flavor. This has more depth to it, which I like.

I’ll probably be adding this to the list of things I want to reorder from maeda-en. The samples for this and sobacha weren’t teeny, but they’re also getting worked through rather quickly. They both make for such awesome post-eating-a-small-plantation-full-of-food ordeals that I want to make sure I have some on hand. Not to mention, I find them pretty awesome otherwise.

I made 5-6 cups of this and sipped it throughout the day. Tossed it into the fridge when it started getting lukewarm and had it chilled later on. Refreshing and satisfying, though it’s a bit of an acquired taste

I’ve been curious about this tea, does it taste quite malty?

I absolutely am addicted to mugicha; it’s hard to find the good stuff outside of Japan but Maeda-en makes my favorite so far. It’s got a great balance of toasty and light, although I tend to brew it a long time because I really like a strong mugi flavor to come out. It’s definitely best straight from the fridge! Nothing better on a hot day without an air conditioner.

Every summer we always have a lot of cold barley tea for the family. This is our favourite. Served ice cold it is refreshing and also inexpensive!

Mugicha and Korean oksusucha are very similar to my palate so I’ll kind of review both of them. This type of grain tea is very smokey and drinking it is almost more like eating a snack than drinking tea because there is a satisfaction that comes with it. I think it can be too heavy if paired with meat or something like that. I’ll always know it as a summer drink associated with happy memories from my time in Japan where the cold bottled and canned versions are very popular. Overall this tea is good for any time of the day or year depending on temperature or what food it goes with.

had it with lemon and honey. MMMMMmmm! http://tinyurl.com/m2nymw