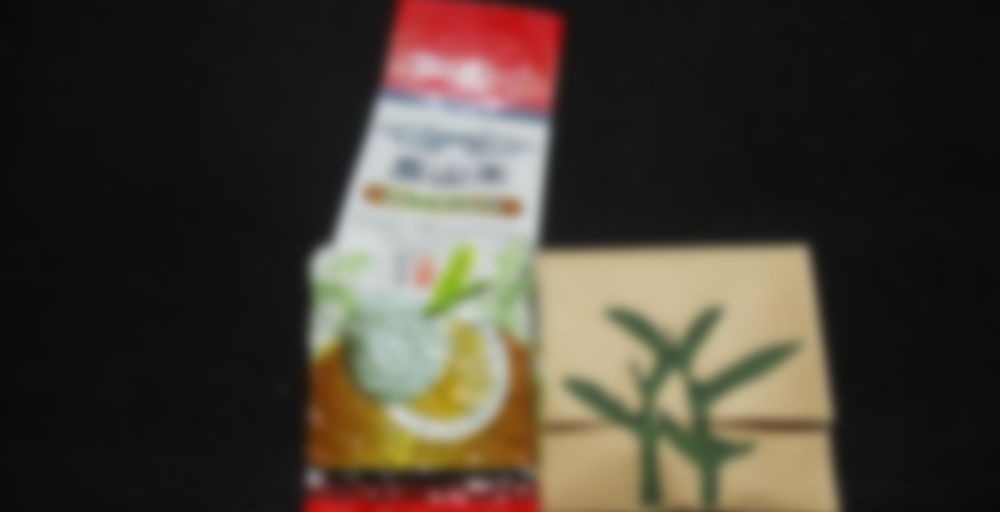 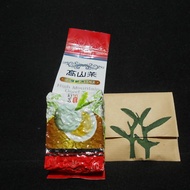 Milk Jin Xuan Oolong Tea is known for its milky fragrance. It produces a light golden brew with a creamy aroma and has one of the smoothest taste among other Oolong teas. This Oolong tea is grown around 1400 meters above sea level in Nantou county of Taiwan.

This tea is sold in 4 oz air tight foil bag.

Just awful! You can actually taste burnt sugar and overboiled milk in it with artificial cinnamon flavor. The tea is so bad that there are no words to describe it adequately.

I wouldn’t describe this tea as bad, per se, but funky might be applicable, here. At first I was really enthusiastic about it, and that kept me from initially noticing that this is just sort of weird tea. “Oh boy, jin xuan, finally”, I was thinking.
Tasting it later, after the initial excitement of having received it had worn off, the closest flavor I could think of to compare would be baby formula.
Tea shouldn’t taste like baby formula- that’s weird. It has a definite just…flat taste to it. The flavor is warm, and not offensive, but it’s just a little bit too off and not at all like a nice milk tea.
I suspect that it’s probably flavored, and don’t think I would purchase it again. I shared it with some friends, however, and some of them quite liked it, while others shared opinions closer to mine. The price at least was good, and the seller is prompt. I also don’t buy things from eBay without allowing for a certain margin for weirdness.